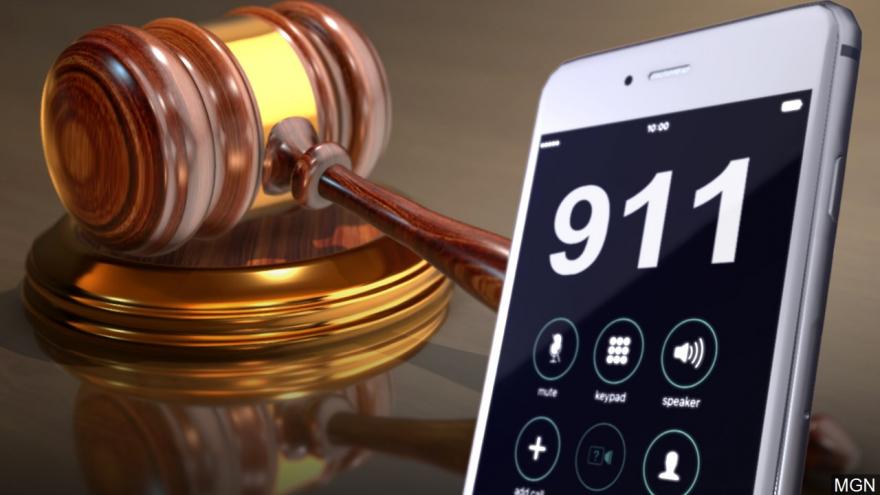 INDIANAPOLIS (AP) — Four years after Indiana's dispatch centers began adopting text-to-911 technology, residents in all 92 of the state's counties can now send texts during emergencies if they're unable to speak to dispatchers.

Indiana's dispatch centers now receive an average of between 500 and 600 text-to-911 calls every day and the technology is exceeding expectations statewide, said Ed Reuter, the executive director of the Statewide 911 Board.

"Indiana is the nation's leader," he told The Journal Gazette.

While calling 911 remains the first and best option, Reuter said texting is encouraged for deaf callers and those who are hearing- or speech-impaired; those who can't speak due to medical conditions such as a stroke; or situations such as a home invasion where speaking would be unsafe.

Most of those are simply accidental dials, but occasionally there is an ongoing domestic violence situation. In those cases, it's easier "to sneak a quiet conversation in" if someone needs help, said Ron Rayl, interim director of the Consolidated Communication Partnership, which operates 911 in northeastern Indiana's Allen County.

The outbound texting capability was built first to get operators used to the technology, said Mark Grady, president of INdigital, a Fort Wayne company that created the platform.

"As texting increased and the demographic of those who text went up, we knew that was the way to go," he said. "They took to it like a duck to water. It's been a phenomenal tool."