After driver slams into garage, renters say landlord is forcing them to pay for repairs 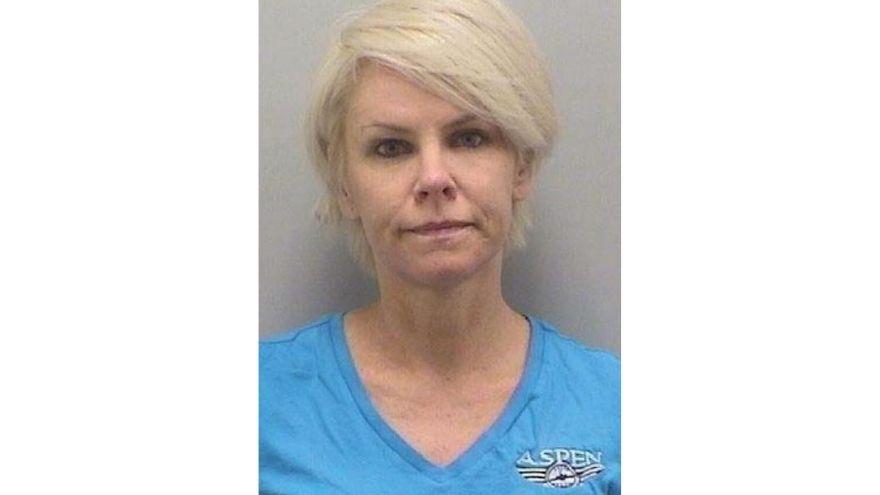 Castle Pines, CO (KCNC) -- Two months after an alleged drunk driver crashed into and through five garages in Castle Pines, two former renters say the property management company is holding them financially responsible for damage they didn’t cause.

Sisters Heather and Alicia Doyon, who moved out of their unit at Avant at Castle Pines in late July, tell CBS4 they are being charged for a garage door they believe was damaged in the incident.

“My assumption is that when she went in through both sides that the force of the crash caused the garage door to bow, because we had just gone in through the garage the day before,” Doyon said.

The Doyons’ troubles started early in the morning on June 23 when South Metro Fire Rescue crews responded to their corner of Kendall Court, after a neighbor crashed into several garages, including their own. Carissa Mulstay, 46, was arrested on scene and charged with driving under the influence, the Douglas County Sheriff’s Office confirmed at the time.

Following the incident, the Doyons showed CBS4 the aftermath, which included damaged walls and belongings, including two custom wheelchairs their special needs children depend on. On Monday, the Doyons said insurance will cover that damage, but they’re now on the hook for a different cost.

When the Doyons moved out, they were shocked to learn they had not only lost their security deposit but also received an additional fee for damage to their garage door.

On Monday, the Doyons showed CBS4 emails sent to property management hours after the incident, which described the structural damage to their unit. In one email, Heater Doyon also stated the garage door was “bent and bowed and won’t open.”

“When the fire department told us someone went through your garage; can you open it? And we couldn’t get it open. It went up like 2 feet,” Doyon recalled.

When reached by phone, an employee for Avant at Castle Pines said the company would not be commenting on the situation, but an email sent to from the community manager to Doyon on Aug. 12 explained the why the Doyons were being charged. It reads: In regards to your garage door damage the Fire Department that responded the night of the incident as well as our structural engineer that was out a few days after the incident confirmed that it was not physically possible for the impact of your neighbor’s vehicle to cause the damage to your garage.

An incident report from South Metro Fire Rescue detailed the driver’s actions, as well as crew members’ emergency stabilization efforts, but made no reference to the specific garage door, a spokesperson said.

“If we did something, I would pay for it, you know what I mean?” Doyon said. “When you’re doing something that’s seemingly untruthful, just to get somebody’s money, that just really terrible.”

The two single mothers feel stuck and don’t know what other steps they can take to find a resolution.

“Taking money for no reason, that’s going to hurt eventually things down the road,” Heather Doyon said. “That’s going to make things pretty tight probably for the next few months.”