After online racial slurs, calls for Miami University to do better on diversity 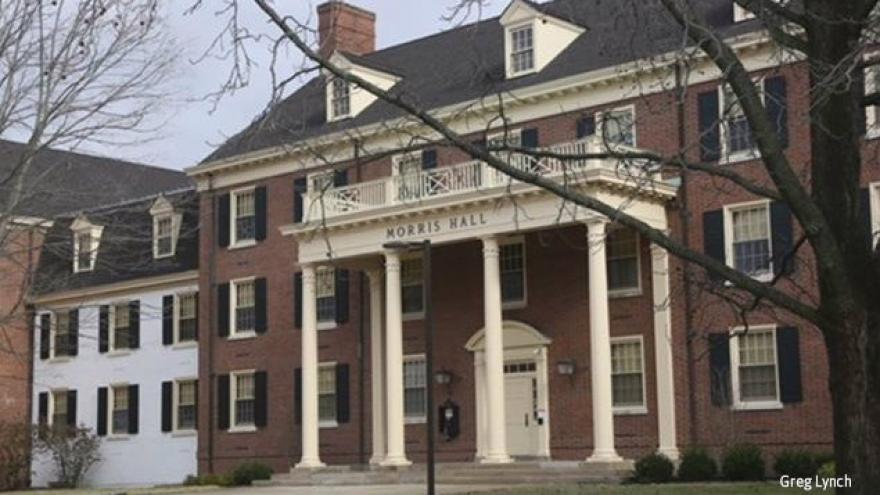 OXFORD, Ohio (WCPO) -- It came in a screenshot of a group chat: One white student called a group of black students the n-word.

Some students organized a movement to rally for more inclusive change. A Snapchat message of that rally was posted with the caption "Who let the zoo out?" -- followed by monkey emojis, often a symbolic slur used against black people.

Nationally, college enrollment among black people has skyrocketed, according to Pew Research Center: In 2012, they made up 14 percent of 18- to 24-year-olds enrolled in college.

But at Miami University, black students make up less than 5 percent of the undergraduate and graduate population.

A group of students say Miami must do better. After the two recent displays of bigotry, they want to see action from the top, not just words.

The organization is calling on other Miami students to step up to racism when they see it.

"It's about holding your friends accountable, because if you like to say it's not an individual issue, we have to prove that -- by when an individual is racist, the community has to respond," Golden said.

University President Greg Crawford met with the students this week. And he sent a tweet, saying, in part, that he can't tackle the issue alone.

"We all must play an active role in creating the kind of community where everyone feels welcome," he wrote.

Claire Wagner, university spokeswoman, said sometimes it takes an extra step: Asking a friend if they realize what they really said, and how it can affect others.

De'Vante Montgomery, president of the Southwest Ohio Black Democrats, said many of his peers want to see more action. They're asking for pre-orientation diversity training and reforming recruitment practices, among other changes.

"We want to see something done that Miami is moving in that right direction," Montgomery said.

Wagner is optimistic Miami is helping to grow the next generation of leaders, "in a variety of ways."

"I do want them to continue to be leaders because I hope they would agree the university is not the offending entity here," she said.