After outcry, deployed troops will get to watch football during shutdown 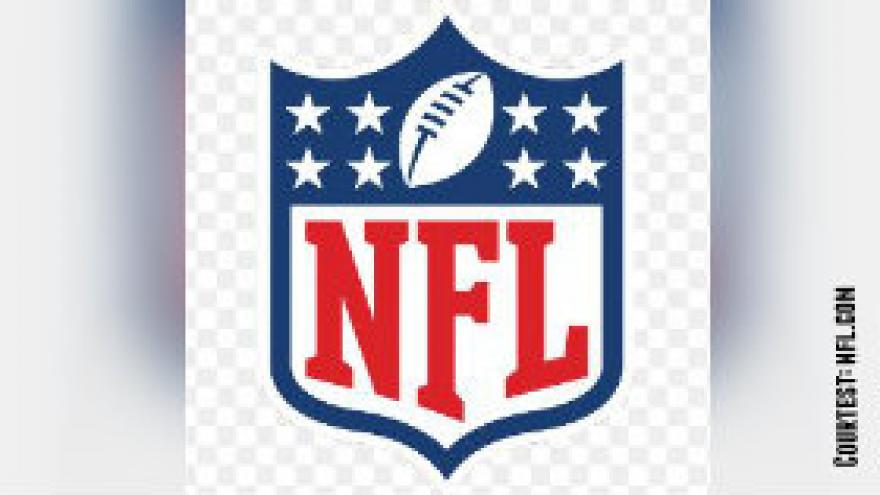 (CNN) -- The Department of Defense announced Sunday that it will show sports programming, including NFL playoff games, during the government shutdown after receiving complaints for stripping deployed troops of that service.

"Despite the government shutdown, DoD determined the operational necessity of television and radio broadcasts constitutes them as essential activities," Dana White, the department's chief spokesperson, said in a statement. "We will continue to find solutions to support our troops at home and abroad. Congress must come to a resolution, support our troops and pass a budget soon,"

White said two of the eight channels available on American Forces Network will be available, news and sports. The network relies entirely on civilian government employees, who were furloughed because of the shutdown, she said.

"Sports broadcasting is not an essential activity and stopped to comply with the shutdown," she said. "With minimal manning, we can keep the sports channel up without incurring any additional cost or manpower-complying with shutdown guidance."

The American Forces Network was shut off immediately in the early morning hours on Saturday after the federal government shut down, and complaints started coming in quickly as deployed troops realized they would not be able to watch the competitive NFL playoff games on Sunday. Those looking to tune in received the same message explaining the outage due to the shutdown.

The NFL stepped in to propose a solution on Saturday, offering an alternative for service members by promising to show the football games at all USO Centers overseas through NFL Game Pass for free.

The statement from the Department of Defense ended with a political message for its recipients, saying: "The shutdown requires us to do a lot of tedious work. Congress needs to pass a budget."