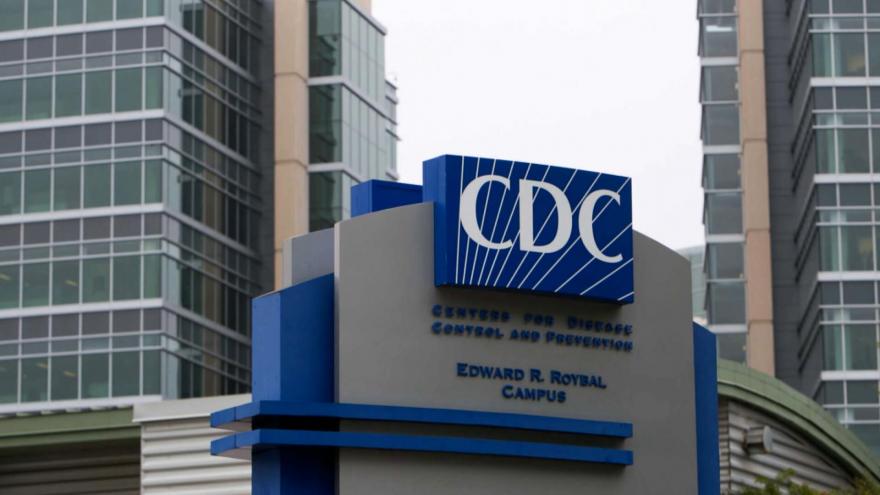 A review of the CDC's Covid-19 guidance has found that some of the agency's guidance during the Trump administration was not grounded in science or free from undue influence.

(CNN) -- A review of the US Centers for Disease Control and Prevention's Covid-19 guidance has found that some of the agency's guidance during the Trump administration was not grounded in science or free from undue influence, according to a statement from a CDC spokesperson.

The review found that some guidance "used less direct language than available evidence supported," "needed to be updated to reflect the latest scientific evidence" and "presented the underlying science base for guidance inconsistently," according to the spokesperson.

Additionally, the review identified three documents that were not primarily authored by the CDC and yet were presented as CDC documents, according to the spokesperson. The agency has removed two of the documents from its website, and updated and replaced the third.

The review was ordered by President Joe Biden's CDC director, Dr. Rochelle Walensky, in response to concerns about some of the agency's guidance during the first year of the pandemic under the Trump administration.

"I am focused on moving CDC forward with science, transparency and clarity leading the way. It is imperative for the American people to trust CDC. If they don't, preventable illness and injury can occur -- and, tragically, lives can and will be lost," Walensky said in a statement to CNN.

"This agency and its critical health information cannot be vulnerable to undue influence, and this report helps outline our path to rebuilding confidence and ensuring the information that CDC shares with the American people is based on sound science that will keep us, our loved ones, and our communities healthy and safe."

The CDC review was first reported by The Washington Post.

The Trump administration repeatedly butted heads with its own medical advisers on the nature and subsequent public messaging of the ongoing pandemic. As early as February 2020, Dr. Nancy Messonnier, a top CDC vaccination expert, warned that the virus could bring severe disruption to American life, affecting schools and businesses, and told people to get ready at the same time Trump was reassuring the nation that the virus was "going to go away" and was "very well under control."

The effects of the clash were stark, with Trump appointees often taking the upper hand. Michael Caputo — a close Trump ally who served as a top official in the Department of Health and Human Services — was accused by critics of politicizing the CDC and the HHS response to the coronavirus pandemic. CNN reported in September that Caputo and his team had demanded to see weekly science reports out of the CDC before they were released, with some HHS communications officials pushing to change the reports' language so as not to undermine Trump's political message. In response to that assertion, Caputo criticized the CDC with conspiratorial accusations.

In October, sources told CNN's Jake Tapper that Messonnier was told to "lay low" as Trump downplayed the threat of the coronavirus. The Trump White House stopped CDC briefings on the pandemic last March after Messonnier warned of worsening spread and disruptions, angering the then-President.

Walensky wrote in the agency's review of the Trump administration's guidance that she had some difficulty making sense of which guidance documents had provided major new updates -- and she recommended ways in which the agency under the Biden administration can do things differently.

While conducting the review, Walensky wrote that she "found it too difficult" to tell whether a new document represented a major or very minor update to existing guidance, and to decipher what the core recommendations were in long documents.

Some documents also were removed or replaced from the CDC's website during the review. The review names the document that had been previously removed as "The Importance of Reopening of America's Schools this Fall," while the document "Overview of Testing for SARS-COV-2" had been replaced. According to the review, a link to the document "Opening up America Again" also was removed from the website.

Walensky noted in the review that "there was not a consistent practice of publicizing the supporting evidence in a scientific brief in conjunction with every major new guidance." But, she added, "We are now committed to providing updated science briefs if there is research to inform guidance updates."

Walensky wrote that the CDC "will finalize production and reviews of remaining prioritized new guidance" in the weeks ahead. Walensky laid out several recommendations for moving forward, including making it clear what scientific evidence was used for major new guidance documents, as well as planning media briefings when new guidance is released, along with several other recommendations.