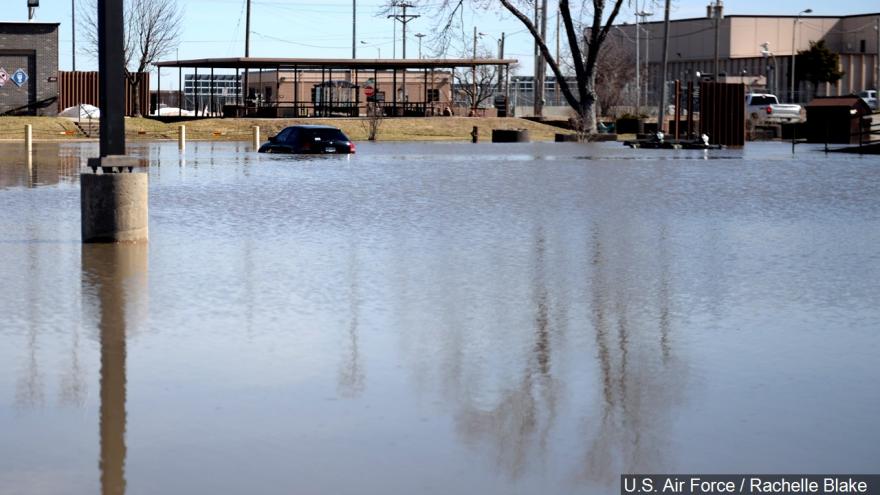 WASHINGTON (AP) — The Air Force says it will need nearly $5 billion over the next two years to rebuild a Florida base heavily damaged by Hurricane Michael last fall and repair a base in Nebraska struck by flooding this month.

The Air Force said that without that money, it will make other cuts that risk undercutting Air Force readiness for combat operations.