Air Force to speed water response near ex-base in Michigan 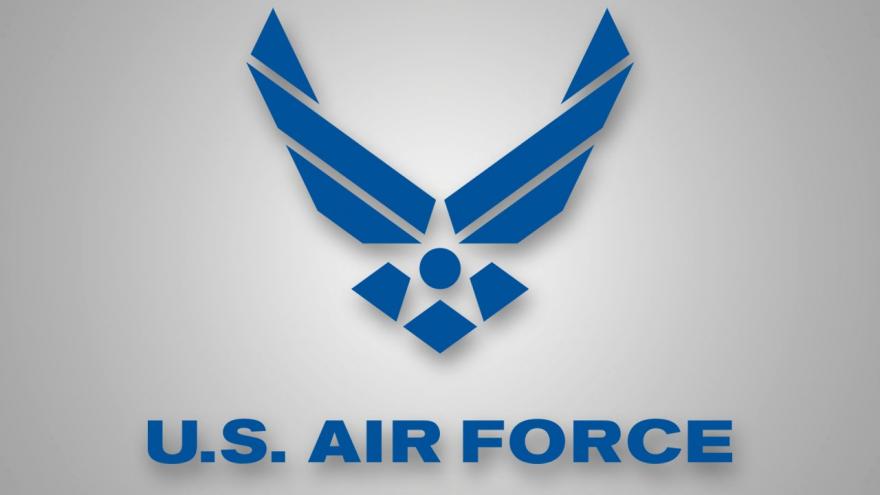 OSCODA, Mich. (AP) — The Air Force is speeding up its investigation and response to contaminated groundwater near a former base in Michigan.

The Air Force and state of Michigan on Monday jointly announced the plan to address contamination from the Wurtsmith base in Oscoda.

Contaminants known as per- and polyfluoroalkyl substances, or PFAS, are in the area. They were in firefighting foam used at the base.

The Air Force says a groundwater treatment system will be operational by year's end. It also will use Michigan's criteria when sampling and measuring a certain compound.

State and federal officials have been pressing Air Force officials — who visited Oscoda in April — to do more to clean up contamination.