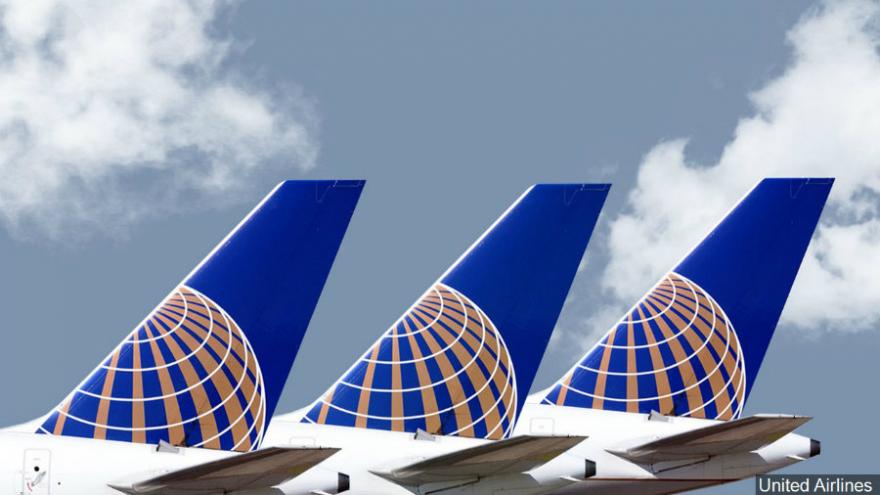 ATLANTA (AP) — United Airlines says it's adding more flights and using bigger planes this fall to carry passengers to college football games across the South and elsewhere in the U.S.

The Chicago-based airline says in a statement that the added seats will bring passengers to "top college football markets."

United is adding flights to destinations that include the South Carolina cities of Columbia and Greenville; and Knoxville, Tennessee; College Station, Texas; South Bend, Indiana; and State College, Pennsylvania, among others.

It will also use larger airplanes for destinations such as Birmingham, Alabama; Austin, Texas; and Northwest Arkansas Regional Airport.

United says it's adding more than 204,000 total seats from September through November. The airline says that's an average daily increase of 2,200 seats in the college football markets compared to 2017.