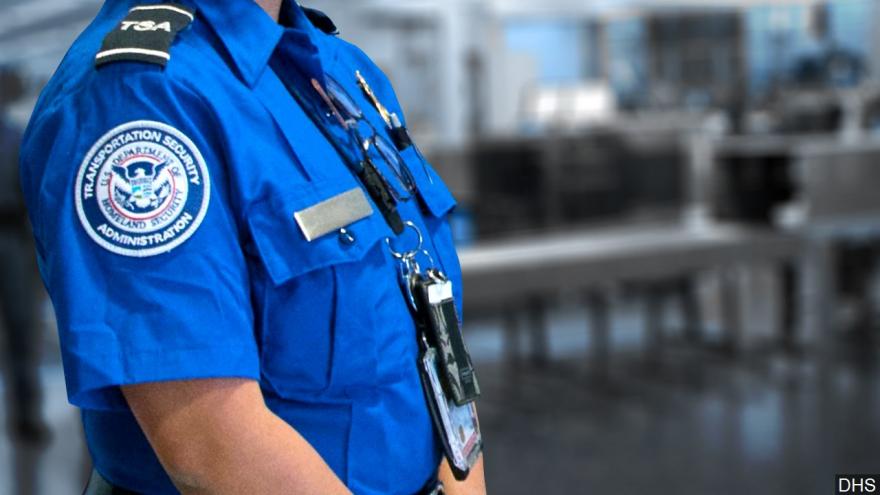 (CNN) -- Long lines and staffing issues have hit airports around the country as the partial government shutdown is in its fourth week.

Atlanta's Hartsfield-Jackson, the world's busiest airport, said on Monday that it was struggling with short staffing from the Transportation Security Administration as footage of the lengthy security lines there hit social media.

"Mondays are always busy days for us at Hartsfield-Jackson, but I can tell you that we are down a few security lanes because of the shutdown," Elise Durham, the airport's communications director, told CNN.

Durham said that although the lines at the Atlanta airport were long, they were moving.

While other airports have so far been able to weather the shutdown, there are serious questions about how long the system can withstand callouts from TSA officers struggling to make ends meet without paychecks.

He tweeted later Monday afternoon that Miami had "normalized operations."

While Bilello attributed the issue at Dulles in another tweet to snowfall in the Washington area, he said on Monday morning, "TSA experienced a national rate of 7.6 percent unscheduled absences compared to a 3.2 percent rate one year ago."

Despite the contingency plan at Dulles, the airport said via Twitter Monday afternoon that all of its checkpoints were open "with minimal wait times."

Greg Chin, spokesman for Miami International Airport, said last week that screeners were calling in sick at double the normal rate and the airport would close one concourse for three days because of the shortage. George Bush Intercontinental Airport said it had closed a checkpoint Sunday evening, and a tweet from the airport said the checkpoint remained closed Monday morning.

One 11-year TSA employee at Dulles explained to CNN just how bad the situation had gotten more than 23 days into the government shutdown.

The employee, who said his bank account has a negative balance, continued, "When you are the head of the household, family is looking up to you to provide, but at the same time, I'm not able to fulfill that role."

The employee said his family had food for two weeks but did not know what would happen after that -- nor did the employee have enough gas to make the roughly two-gallon round-trip commute to work.

"I can't go nowhere," the employee said. "I only have half a tank of gas, and I am just keeping it for an emergency."

Asked who he faulted for the shutdown, the employee said, "I'm more blaming the President, because he is not representing his position as President."

The president of the TSA council in the American Federation for Government Employees said in a statement last week that some workers had quit and many were considering quitting "because of this shutdown."

"The loss of officers, while we're already shorthanded, will create a massive security risk for American travelers since we don't have enough trainees in the pipeline or the ability to process new hires," said Hydrick Thomas, the AFGE TSA union leader.

Outside the TSA, a representative of the National Air Traffic Controllers Association painted a bleak picture from Atlanta about the situation.

"Every day, every minute this goes on, the system degrades a little bit -- a little bit more than it was a minute ago," Dan McCabe told CNN. "And we can't sustain this as a country."

TSA spokesman Jim Gregory said the agency was not "providing specific airport callout information due to security concerns" and maintained that "TSA screening and security is never compromised."

"TSA leadership at ATL, in collaboration with airport and airline partners, has made adjustments to maximize all available operational resources at the airport," Gregory said.

Earlier this month, CNN first reported that hundreds of TSA officers, who are required to work without pay through the shutdown, from at least four major airports had called out from work.

TSA Administrator David Pekoske held a call last Monday with TSA security directors from airports across the country to discuss the shutdown, and announced Friday that the agency had found funding to give airport screening officers a day's pay and a $500 bonus as concerns grew about the impact of the lapse in appropriations.

While the move was meant to mitigate the financial impact of the shutdown on employees, the TSA employee from Dulles told CNN his financial needs far exceeded $500.