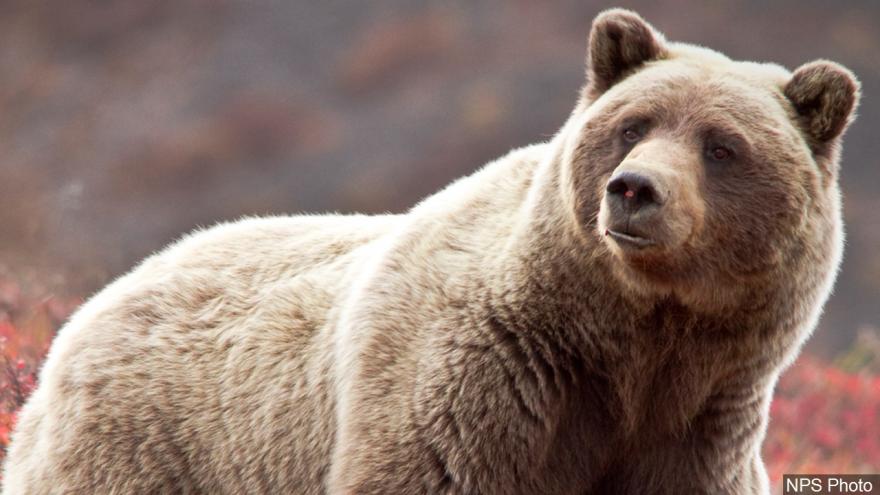 NOME, Alaska (AP) — A master hunting guide from Alaska had his license revoked for life after pleading guilty to using employees on snowmobiles to herd grizzly bears toward clients.

Alaska State Troopers say in a statement that Brian Simpson of Fairbanks was charged in 2017 with two counts of "aiding in the commission of a violation" by using the employees on snowmobiles to force the grizzlies toward his clients north of Nome.

Troopers say Simpson also received a 60-day suspended jail sentence, was fined $65,000 with $30,000 suspended and received a year of probation.

The statement issued Monday says Simpson also was charged with three counts of guiding in the Bering Land Bridge National Preserve without authorization.

An assistant guide and a second employee were charged with harassing game.