Alexa is laughing at users and creeping them out 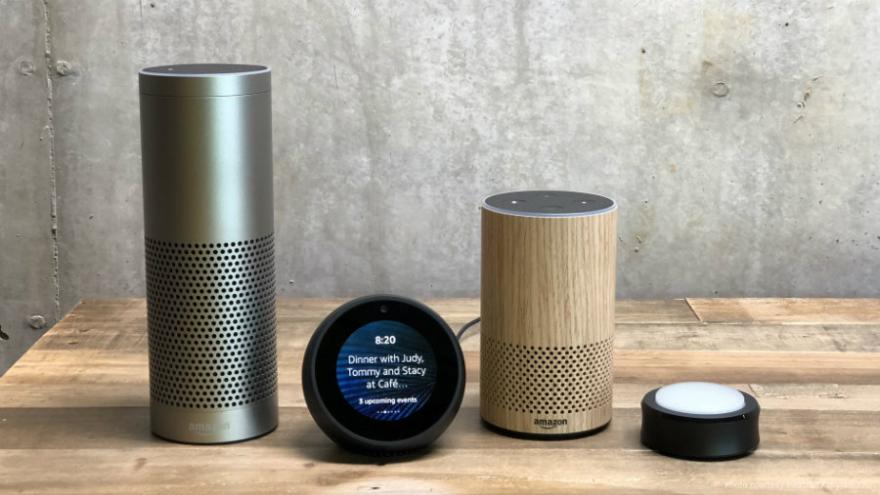 (CNN Money) -- It's quiet in the house. Nobody else is home and the cat is fast asleep. Then you hear a disembodied woman's voice let out a short, mocking cackle.

No, you're (probably) not being haunted, it's just Amazon's Alexa voice assistant malfunctioning in a profoundly creepy way.

Some Alexa users have reported hearing an unprompted laugh from their smart speaker devices in the last day. The laugh happens randomly, when nobody is using the device, or in response to request to turn on or off lights.

"We're aware of this and working to fix it," Amazon said in a statement, confirming the issue. The company did not elaborate on how widespread the laugh is. In a later statement, Amazon said the device can mistakenly hear the command, "Alexa, laugh."

"We are changing that phrase to be 'Alexa, can you laugh?' which is less likely to have false positives, and we are disabling the short utterance 'Alexa, laugh.'" Amazon said. "We are also changing Alexa's response from simply laughter to 'Sure, I can laugh' followed by laughter."

While voice assistants like Alexa have been welcomed into many homes as fun, family-friendly technology, some people are still unsettled by them.

The speakers use always-listening microphones to detect phrases like "Alexa," and some people worry that they could be collecting additional data that could be used by marketers or even law enforcement. Audio recordings collected by an Alexa device have already been used as evidence in a murder case.

Of course, when voice assistants start acting on their own, it also raises concerns about what artificial intelligence might be capable of. But it's unlikely that Alexa has become sentient and is intentionally frightening users with the laughs. (Probably.)