All 5 inmates who escaped from Georgia jail -- including 2 murder suspects -- have been recaptured, officials say 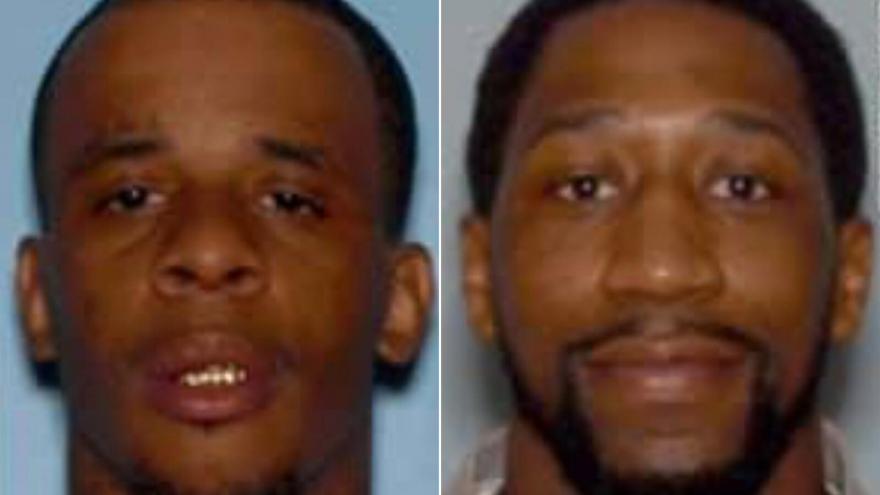 Dennis Penix Jr., left, and Tyree Williams Jr., are among the five who escaped, according to the Georgia Bureau of Investigation.

(CNN) -- All five inmates who escaped from a south Georgia jail last week have been taken back into custody, authorities said.

The last escapee on the run was captured by a US Marshals Service task force and police in Warner Robins, the latter agency said in a tweet early Wednesday.

The Georgia Bureau of Investigation issued a Blue Alert after the five -- including two accused of murder -- escaped from the Pulaski County Jail shortly after 11 p.m. Friday.

The five have a history of violent crimes, the GBI says. They allegedly stole a van from Pulaski County Jail parking lot after escaping the prison.

Pulaski County Sheriff Danny Brannen told WMAZ at least one of the five inmates attacked a female jailer when she was in a cell, talking with an inmate.

The GBI said after the inmates' escape, they were armed with two stun guns.

CNN reached out to Brannen and the GBI for additional information.

The first two recaptures happened Sunday, when Jackson and Evans were taken into custody in Warner Robins, which is in a county that neighbors Pulaski County.

Correction: An earlier version of this story misidentified the inmate who was captured based upon initial information from the GBI. It was Tyres Montan Jackson.