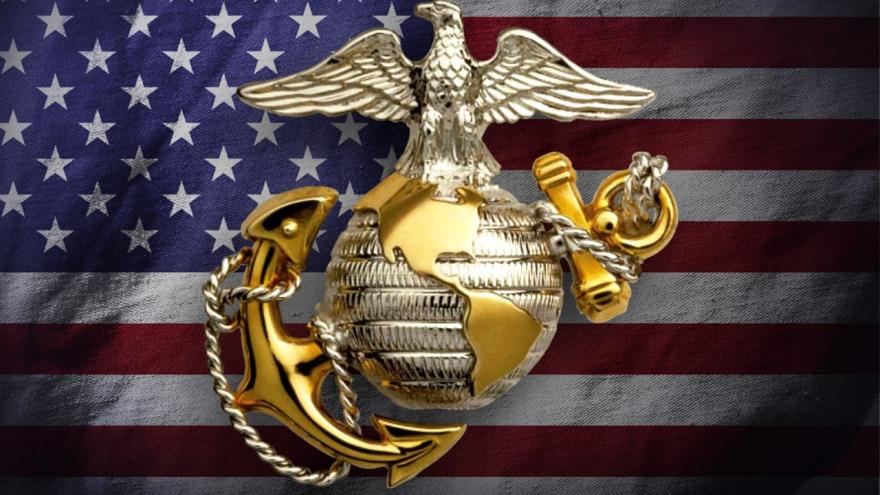 (CNN) -- A platoon of female Marine recruits will make history when they report for training with a historically all-male battalion for the first time in the Marine Corps.

The approximately 50 female Marines will train alongside five platoons of male Marines of the 3rd Recruit Training Battalion on Marine Corps Recruit Depot Parris Island, according to a news release.

"The decision was made by Marine Corps leadership in support of training efficiency," the release says.

The all-female platoon comes three years after the Department of Defense began accepting women for all armed combat positions in January 2016.

Last November, a female soldier completed the Special Forces Assessment and Selection for the first time -- making her a candidate to be the first woman to become a Green Beret.

Former Defense Secretary Jim Mattis said in September that "the jury is out" on the success of women serving in infantry roles due to an insufficient sample size.

"This is a policy I inherited, and so far the cadre is so small we have no data on it. We're hoping to get data soon," Mattis said.

He added that the department was still trying to "give it every opportunity to succeed if it can."