Allegations against son led to Time's Up CEO's resignation 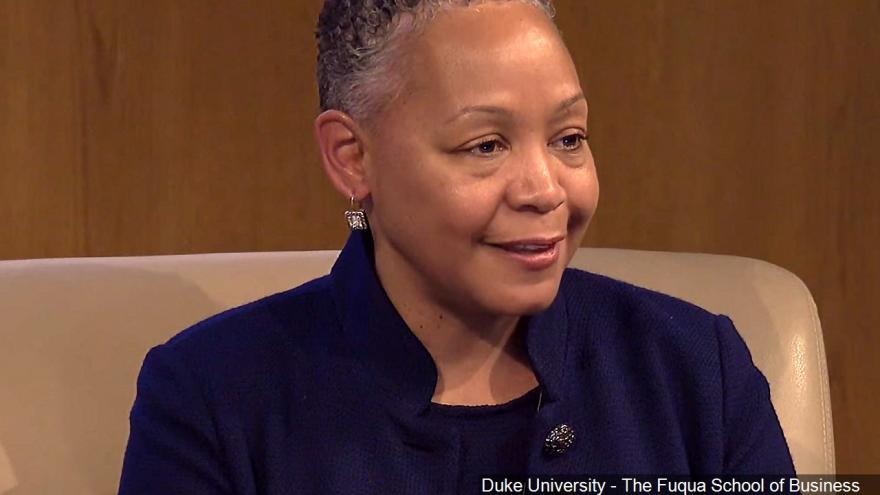 LOS ANGELES (AP) — The gender equality initiative Time's Up says its president and CEO resigned because of sexual misconduct allegations against her son.

The group on Friday issued a statement explaining why Lisa Borders stepped down from the organization that was formed last year in response to sexual misconduct allegations in Hollywood. On Monday, Borders cited family issues but did not elaborate.

The group says allegations were made against Borders' son in a private forum.

His lawyer says Bowden gave the woman a healing massage that she had requested and showed The Times a text exchange in which the woman thanked him.

Borders became head of Time's Up last year after being president of the WNBA.