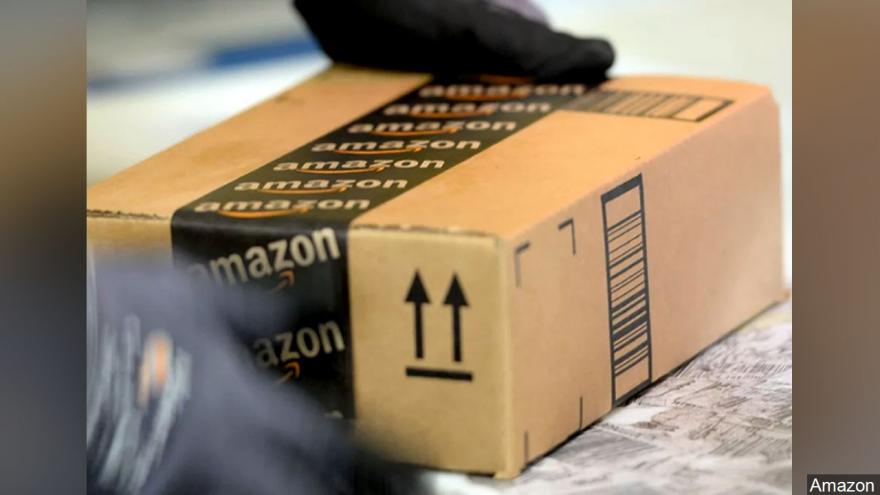 An Amazon patent application published online Thursdaydetails how doorbell cameras might be usedto identify when packages are stolen from doorsteps, and quickly alert neighbors and the police.

The application is the latest example of interest from Amazon, and its home security brand Ring, to thwart neighborhood crime, especially "porch pirates," who steal ecommerce packages from doorsteps. It also highlights Amazon's controversial interest in facial recognition, as the application describes potentially identifying thieves with the technology.

For customers concerned about theft, Amazon already offers several alternatives to having packages left on your doorstep. It delivers to car trunks, plus secure lockers at grocery and convenience stores. And with Amazon Key, delivery persons can be let inside your home. But it hasn't given up on trying to protect packages sitting on your porch.

In May 2018, Ring launched "Neighbors," an app where communities and law enforcement can share crime data. Ring says the free app has millions of users nationwide, and 100 law enforcement partners signed on to exchange information with citizens. Neighbors can post videos from their Ring cameras, such as a package being stolen. Neighbors without Ring cameras can still report incidents with photos or videos they may have.

In January, Houston's police department became the largest department to partner with Ring. The police department has encouraged residents to download the app and share information with police. There are hundreds of thousands of active users in Houston, according to Ring.

Ring appears interested in signing on more partners and building out the app's capabilities,according to Amazon job postings. It's currently hiring a law enforcement liaison to connect with departments nationwide. It's also hiring a news editor for the app to manage a team of editors who deliver breaking crime news alerts to neighbors.

The patent application illustrates how the alerts may evolve.

It describes how Ring devices could be enhanced to deter parcel theft and identify and apprehend thieves.

The Ring devices would be configured to monitor a drop zone where packages are left usingartificial intelligence. If a package disappears, an alert could be sent to the smartphone of the homeowner. If the homeowner says the removal of the package was unauthorized, an alert could be sent to neighbors, or to law enforcement. An audio alert also might sound, to encourage the potential theft from leaving without the package.

"Parcel pilferage is a pernicious and persistent problem," the patent application says. "This problem has only gotten worse with the proliferation of online commerce, and is particularly common around major holidays when many consumers do their holiday shopping online."

Companies regularly file patent applications for technologies that never come to fruition. But the applications offer a window into problems and markets that businesses may be interested in.

Amazon acquired Ring in early 2018 for an undisclosed amount. Ring describes its mission as reducing crime in neighborhoods. In November 2018, a patent application surfaced, describing how facial recognition technology could be used to identify burglars with Ring cameras.