Amazon lays out its policies on political and social issues 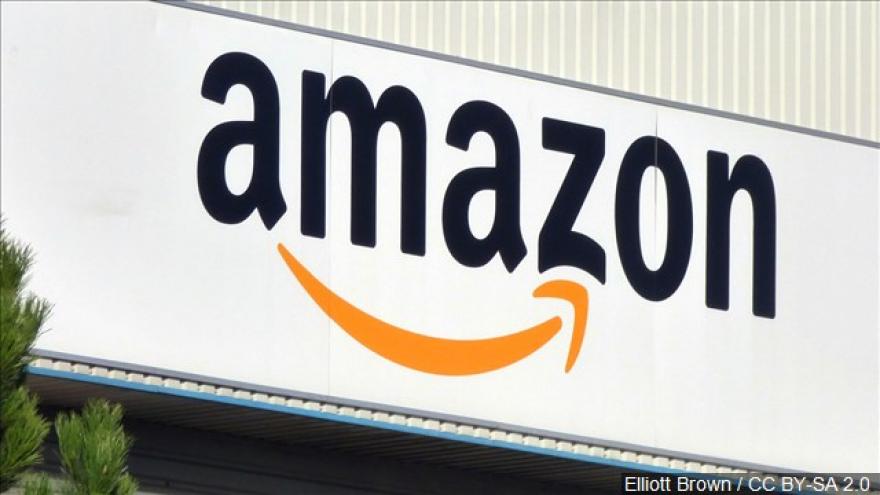 (CNN) -- Amazon debuted a public website on Thursday outlining the e-commerce giant's views on a range of hot-button political and social issues, adding momentum to a top executive's critique of the Trump administration this week.

The positions page lays out Amazon's corporate stance on topics such as climate change, immigration and tax policy, in some cases reiterating opposition to Trump on high-profile policy disputes such as the travel ban targeting primarily Muslim-majority countries.

But it also touches on more sensitive subjects, including Amazon's facial recognition technology and its work with law enforcement, of which the company has been the recipient of sharp criticism.

"Harnessing the capabilities of advanced technology such as the cloud and machine learning are important to the ongoing safety and security of the country, its citizens, our communities, and the world," the page insists. "We will continue to provide U.S. government and law enforcement agencies access to the most advanced technology."

The new website rolled out after Jay Carney, Amazon's senior vice president of global corporate affairs,publicly slammed the Trump administration on Wednesday. At a Seattle conference, Carney, who served as President Barack Obama's press secretary, called the current White House's patriotism into question and said Trump has violated longstanding norms — such as commenting on the work of the Federal Reserve.

Carney also drew comparisons between the Trump White House and previous administrations he had covered earlier in his career as a political journalist.

"Virtually with no exception, everyone I dealt with in those administrations, whether I personally agreed or disagreed with what they thought were the right policy decisions or the right way to approach things, I never doubted that they were patriots," he said. "I don't feel that way now."

The policy website could add to the tensions between Amazon and Trump, a frequent critic of the company. It says Amazon believes "human-induced climate change is real, serious, and action is needed from the public and private sectors" — diverging sharply from decisions by the Trump administration to withdraw from the Paris international climate accord.

Amazon also said it supports a single, nationwide privacy law that enables consumers to access their personal information or to delete it if they choose. The online retailer, alongside dozens of other businesses, has called on Congress to draft such a law, though critics claim that the tech industry's campaign for legislation is purposefully designed to produce watered-down regulation.