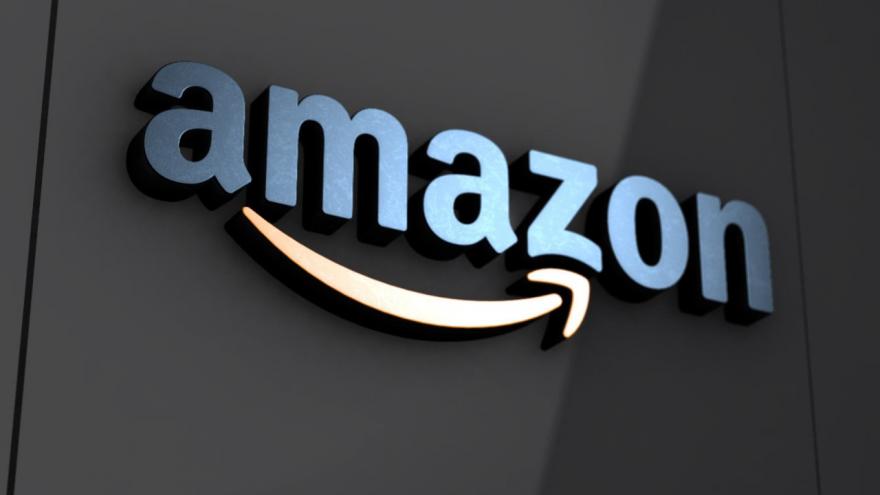 (CNN Money) -- Amazon Prime is about to get more expensive for anyone with a monthly subscription.

Prime subscribers get free two-day delivery for Amazon.com purchases, plus access to a media library including original Amazon programming, movies and television shows, streaming music and a selection of Kindle books.

The cost of a yearly Prime subscription will remain the same -- $99, or $49 for students.

The price increase takes effect immediately for new members, and on February 19 for existing members.

In June, Amazon announced a new discounted rate of $5.99 per month for anyone who receives government assistance.

Amazon used to only offer Prime as an annual subscription service — the price was originally $79 and increased to $99 in 2014. In 2016, though, the monthly option was added for users who didn't want to commit to an entire year. The company also started offering a subscription option for only Prime Video, without the shipping benefits the program is most famous for. This was seen as an attempt to compete with Netflix and other streaming services.

In September of last year there were around 90 million prime subscribers in the U.S., according to Statista research.