Amazon's Alexa is coming to headphones and smartwatches 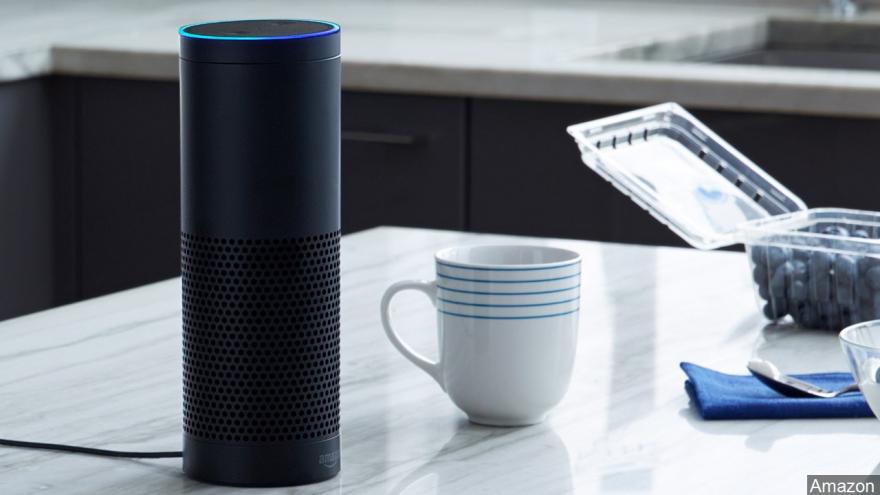 (CNN Money) -- You'll soon be able to ask Alexa questions when you're on the go.

On Friday, Amazon announced that gadget manufacturers will be able to include the company's voice assistant Alexa in portable devices like headphones, smartwatches and fitness wearables.

Users will be able to ask Alexa to do things like read the news or tell them the weather when they're out and about.

Alexa is already integrated in some third-party devices such as speakers, kitchen appliances and security alarm systems.

With the tech giant's new Alexa Mobile Accessory Kit, companies will be able to add Alexa to more gadgets with minimal investment in hardware or integration efforts, according to Amazon.

Amazon said that with the kit, third-party development teams no longer have to do the majority of the coding to integrate Alexa. Devices that are Bluetooth audio capable can connect directly to the Alexa Voice Service through the Amazon Alexa app on the user's mobile device.

Companies such as Bose, Jabra, iHome, Beyerdynamic and Linkplay plan on bringing Alexa to products this year.

Many of these brands already also built voice assistants integrated into products. For example, Siri is available on the Apple Watch and Bose has headphones that work with Google Assistant.