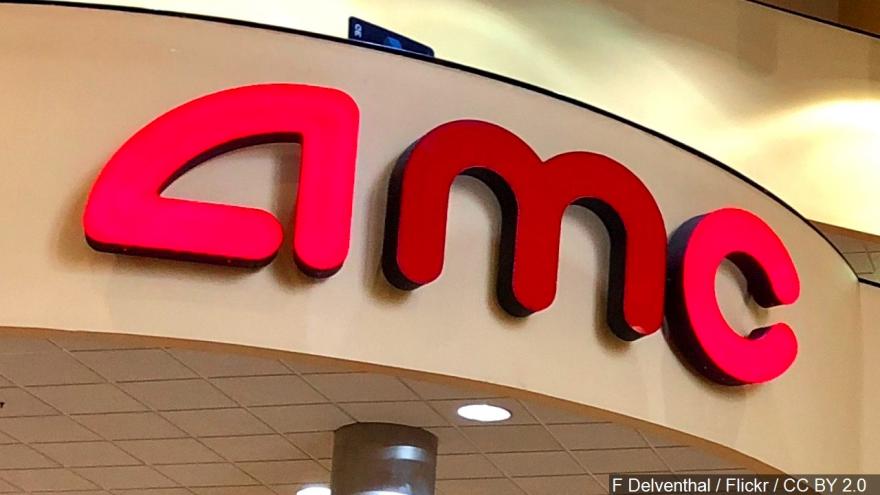 (CNN) -- With summer blockbusters pushing back their release dates because of coronavirus, AMC Theatres is delaying its opening once again.

The world's biggest movie-theater chain is postponing the reopening of its US theaters to "mid-to-late August," the company said Thursday. AMC was set to have a phased reopening on July 15 with the hopes of being fully operational by July 24. That date was then pushed back to July 30 late last month.

The reason for yet another delay is simple: There are no new movies to show in theaters.

"This new timing reflects currently expected release dates for much anticipated blockbusters like Warner Bros.' 'Tenet' and Disney's 'Mulan,' as well as release dates for several other new movies," the company said in a release.

Warner Bros. announced earlier this week that it would take "Tenet" -- Christopher Nolan's new twisty thriller originally set to premiere August 12 -- off the release calendar for now. The studio said it would share a new 2020 release date "imminently" for the film.

That makes Disney's "Mulan" the next big film on the calendar. "Mulan," the live-action reboot of the 1998 animated classic is set to hit theaters on August 21 -- and if the release date stays put, AMC would have a banner title to showcase in hopes of bringing audiences back to the movies.

That may prove difficult, however, since coronavirus cases are spiking across the country, including in Los Angeles, the movie capital of the world.

The new health and sanitation program, titled "AMC Safe & Clean," will include measures such as requiring all guests to wear masks, initially capping movie showtimes at a lower capacity and upgrading ventilation systems in theaters.

In its release AMC noted that "approximately one-third of all AMC cinemas in Europe and the Middle East are already open and are operating normally."