American Airlines cancellations reach into June because of 737 Max grounding 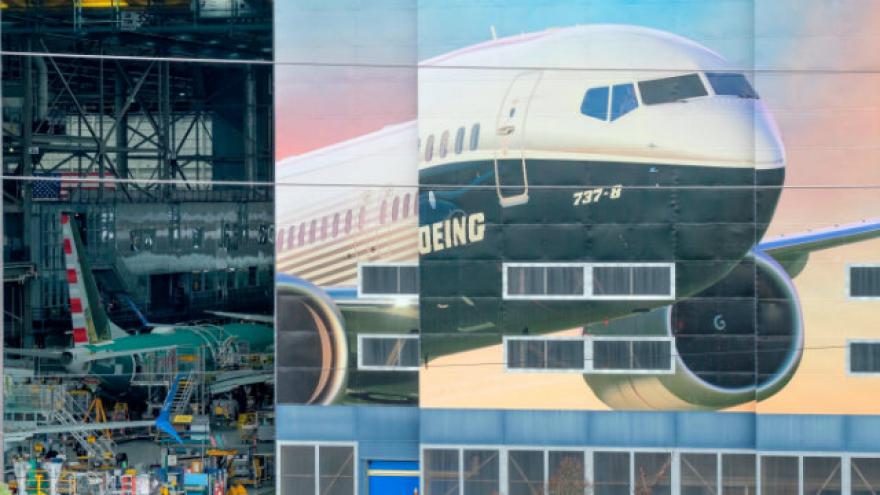 (CNN) -- American Airlines is extending flight cancellations into early June because of the Boeing 737 Max grounding.

American, the world's largest airline, said Sunday it will cancel about 90 flights daily through June 5. American had previously canceled flights through late April.

"By proactively canceling these flights, we are able to provide better service to our customers with availability and rebooking options," American said on its website. Customers that are affected will be contacted by American and given options for another flight.

The airline has 24 737 Max jets in its fleet. American said it is still waiting for more information from the Federal Aviation Administration, Department of Transportation, National Transportation Safety Board and other regulatory authorities before resuming flights.

Boeing's 737 Max planes were grounded indefinitely in the United States on March 13 after two of the planes had fatal crashes. A Lion Air flight crashed in October and an Ethiopian Airlines flight crashed on March 10.

Other countries had already suspended the planes immediately following the Ethiopian Airlines crash.

The causes of the crashes have yet to be determined, but the focus has been on an automatic safety feature that may have forced the nose of each plane lower when it incorrectly believed the plane was in danger of going into a stall.

Boeing and the FAA said they are working on an upgrade of the 737 Max software to deal with that safety feature. Boeing said at the time of the grounding that it expected that update to be available "within weeks."

Boeing also announced on Friday that it is cutting the production rate for all of its 737 planes from 52 a month to 42. CEO Dennis Muilenburg added that Boeing was creating a committee to review how it designs and develops jets in order to ensure the "highest level of safety."

American operates 3,300 flights its mainline system daily on average, and another 3,400 through regional carriers and partner airlines.

Southwest Airlines, which has 34 737 Max jets, has also said it is canceling flights and will not return them until service until authorized by the FAA.

Southwest has a revised schedule through April and May that "intends to reduce drastically last-minute trip disruptions and same-day cancellations" because of the grounding of the 737 Max, a spokesman said in an email to CNN Business.

CNN's Chris Isidore and Chuck Johnston contributed to this report.