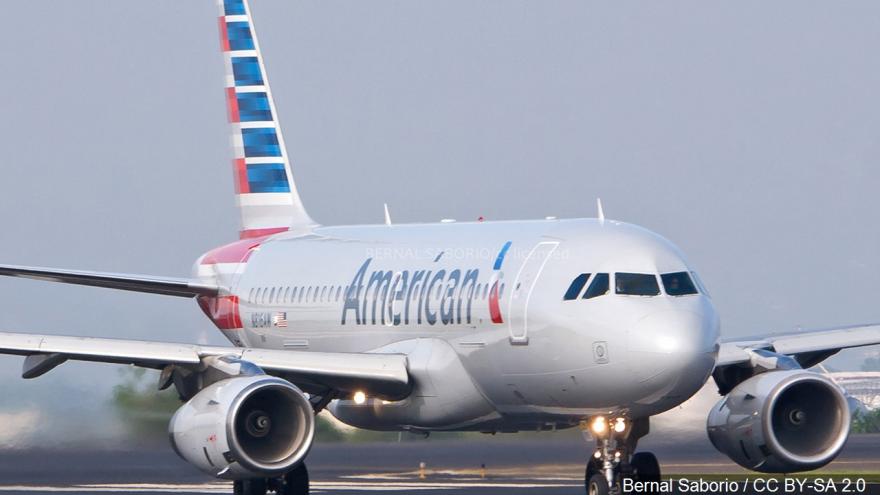 (CNN) -- An American Airlines pilot has been arrested on suspicion of being drunk a few minutes before he was scheduled to take off from the UK's Manchester Airport.

Officers were called shortly before 11 a.m. on Thursday after receiving a report that a pilot "may have been under the influence of alcohol," according to a statement from Greater Manchester Police.

A 62-year-old man was arrested and has been bailed pending further inquiries, police said.

The unnamed pilot was due to fly from Manchester to Philadelphia at 11:05 a.m. (6:05 a.m. ET), but flight AA735 was canceled in the wake of his arrest, according to the UK's Press Association news agency.

In a statement, American Airlines confirmed an employee had been detained, adding: "Safety is our highest priority and we apologize to our customers for the disruption to their travel plans."

Passengers on the affected flight were rebooked on alternative flights, the airline said.

Pilots must conform to stricter standards than drivers regarding alcohol. They can have no more than 20 milligrams of alcohol per 100 milliliters of blood in their body. Drivers in England, Wales and Northern Ireland are allowed as much as 80 mg.

The arrest is the latest in a string of incidents involving pilots and alcohol.

In November, a Japanese pilot found to be more than nine times over the legal alcohol limit before a scheduled flight from London Heathrow was sentenced to 10 months in a UK prison.

Katsutoshi Jitsukawa, 42, an employee of flag carrier Japan Airlines, was scheduled to fly from Heathrow to Tokyo on October 28, but failed a breath test shortly before takeoff.

Reacting to the sentencing, Inspector of Aviation Policing Iain Goble condemned the "serious" offense that could have had "catastrophic" consequences.

"This conviction reflects he displayed not only total disregard for the safety of all the passengers and staff on his flight, but also the wider public," Goble said.

In late October, All Nippon Airways said sorry after a pilot fell ill following a night of heavy drinking and caused delays to five domestic flights.

And in June, experienced British Airways pilot Julian Monaghan was jailed for eight months after he was found to be more than four times over the alcohol limit before a flight from London Gatwick to Mauritius.