American Express will no longer require a signature 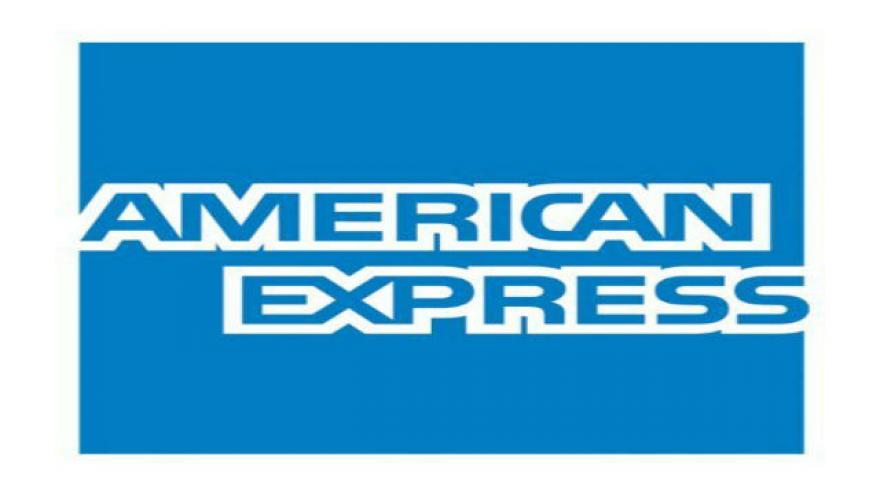 (CNN Money) -- Starting next April, you won't need to sign anything to make a purchase with an American Express card.

"The payments landscape has evolved to the point where we can now eliminate this pain point for our merchants," said Jaromir Divilek, an executive vice president for Amex. "Our fraud capabilities have advanced so that signatures are no longer necessary to fight fraud."

American Express already stopped requiring U.S. merchants to collect signatures on purchases of less than $50. And there were different threshold amounts in other countries. In some regions outside the United States the use of signatures are already less common, according to the company.

"Having to sign a receipt can be a hassle for customers, and is not necessary to prevent fraud at the point of sale," said Mike Cook, an assistant vice president at Walmart in a quote provided by American Express. He said the nation's largest retailer is pleased by the change, "which will promote a more seamless shopping and checkout experience" for customers.

Even if it takes only a few seconds for a customer to leave a signature, the requirement to get and keep a record of that signature is costly for merchants, said Cherian Abraham, a digital payment executive with Experian. And speeding up the check out process by even just a few seconds can save money and reduce friction with the customer, he said.

"For a merchant like Walmart, every additional second at the point of sale translates into several millions in terms of costs," he said.

The industry has been moving away from signatures for some time. Modern credit cards have a computer chip that provides additional fraud prevention. And customers are already used to buying things online, and on their smartphones, without a signature.

American Express is the first card provider to make this change across the board, worldwide. But MasterCard announced in October that it was dropping the requirement for purchases in the United States and Canada, and Discover announced the same change last week for purchases in those countries as well as Mexico and the Caribbean. As with Amex, those policies will change in April.