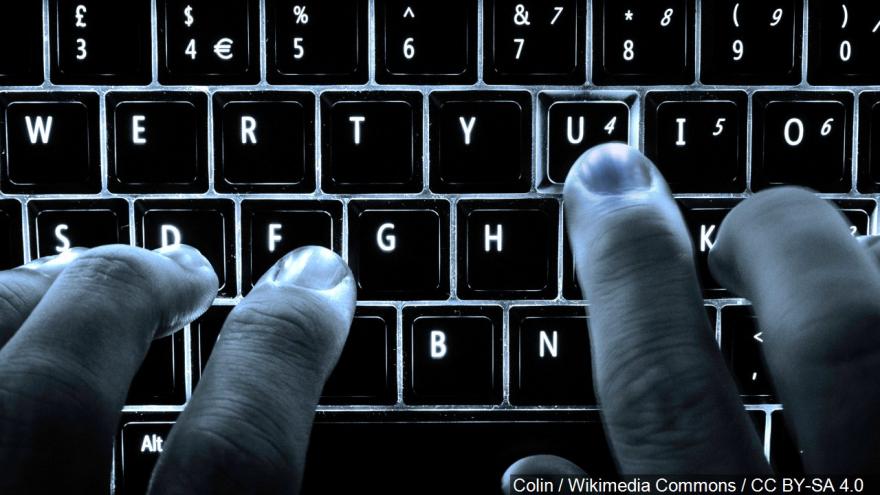 (CNN) -- Online romance scams are growing at a dizzying pace, raking in millions of dollars from unsuspecting victims across the United States.

Some of the scams drag on for months or years, and leave the victims crushed emotionally and financially. Just this week, federal officials announced that Americans lost $201 million to online romance scams last year -- nearly a 40% jump since 2018.

Here's how to avoid getting your heart and money stolen:

They claim to be in these professions

Romance scammers start off with fake profiles using someone else's identity. Their alleged location is never in your city -- they claim to be deployed in the military, working at an oil rig overseas or a doctor embedded with international groups, the Federal Trade Commission says. That way, they can ask for money to pay for seemingly legitimate costs such as travel visas, plane tickets and hospital bills.

They insist on anonymous money transfers

When asking for money, romance scammers rarely use regular money transfer process such as a checking account. They opt for gift cards so they can turn them into cash. "Gift cards are for gifts, not payments. Anyone who demands payment by gift card is always a scammer," the Federal Trade Commission said.

After they get the gift card number and its PIN, they can immediately retrieve the money loaded on it and the process is difficult to reverse. "Once they've done that, the scammers and your money are gone, usually without a trace," the FTC says. "Here's the thing: Never send money or gifts to a love interest you haven't actually met. It's a romance scam."

They move fast on the relationship

It warns people to be wary of any online relationship in which the person wants to leave the dating site immediately and use personal messaging, the person is fast to claim love or the person asks for money without meeting face-to-face.