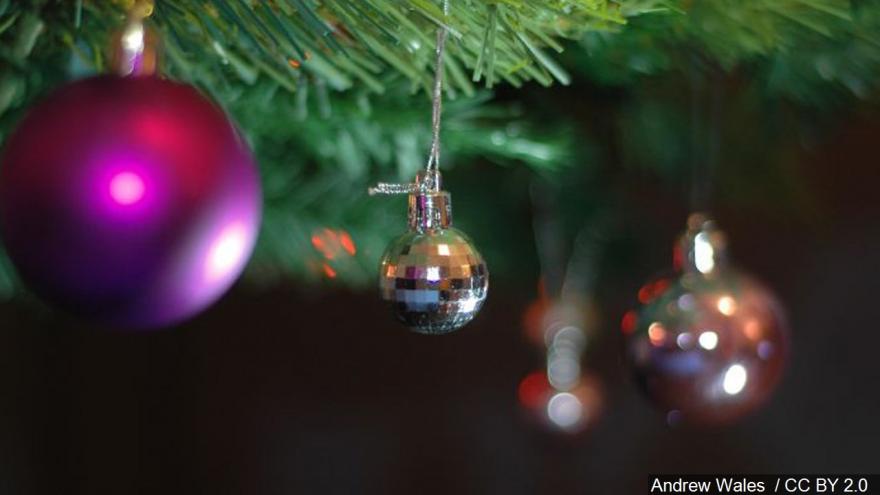 CLEVELAND (AP) — A Cleveland radio station says it has stopped playing "Baby, It's Cold Outside" after listeners said the song heard on countless holiday playlists is inappropriate.

They're certainly not the first to question the song's undertones and criticize the duet, in which one singer tries to persuade the other to stay and their exchanges include lyrics like "What's in this drink?" and "Baby, don't hold out."

WDOK-FM midday host Glenn Anderson says he recognizes that society was different when the song was written back in 1944, but he doesn't think it has a place today, especially in the era of the #MeToo movement against sexual harassment.

He announced on the pop music station's website this week that the song would no longer be in its around-the-clock rotation of holiday music.