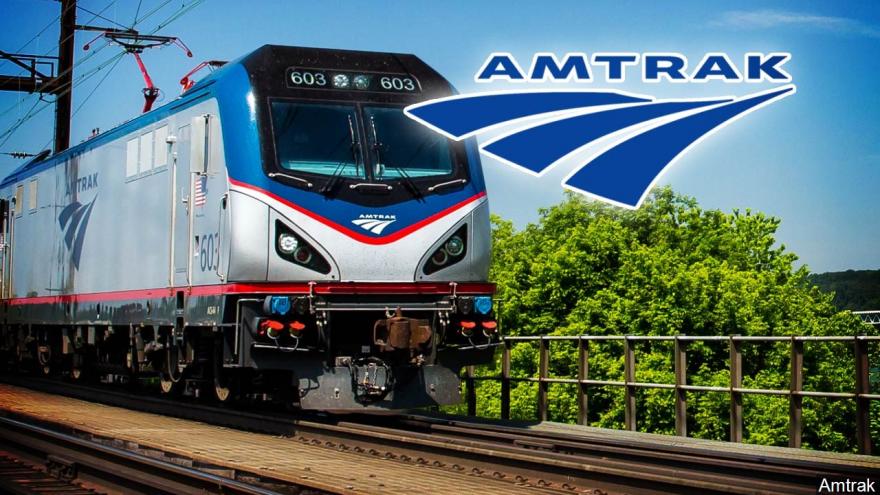 LAFAYETTE, Ind. (AP) — Amtrak will pull the plug at the end of June on its Hoosier State passenger line between Indianapolis and Chicago with the loss of funding in Indiana's new state budget.

Indiana Gov. Eric Holcomb didn't seek a continuation of that funding, with administration officials saying the subsidy of about $100 per passenger was too high and ridership numbers too low.

Amtrak stopped in April taking reservations beyond June for the Hoosier State's trips on Sundays, Tuesdays, Wednesdays and Fridays.

Another Amtrak route, the Cardinal, runs between Indianapolis and Chicago on Mondays, Thursdays and Saturdays as part of a Chicago-to-New York City route.