An 18-year-old woman drowned near a Minnesota dam after carrying several children to safety, police say 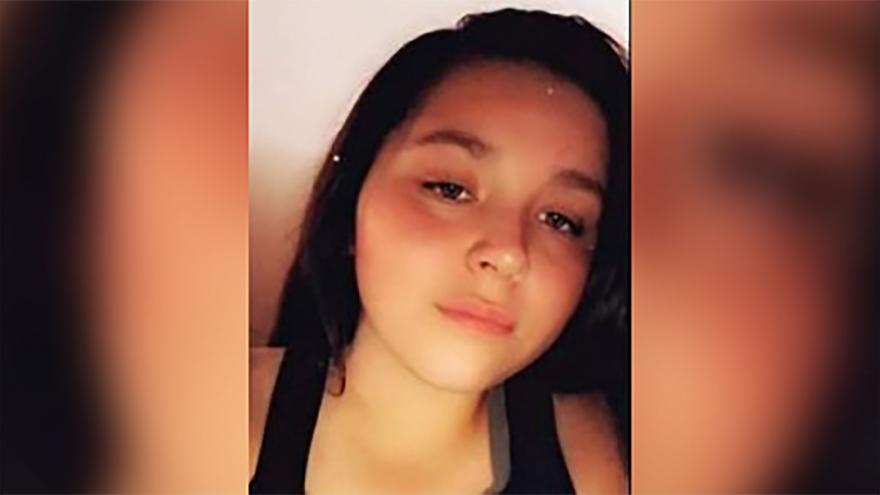 (CNN) -- Minnesota police say 18-year-old Raina Lynn Neeland drowned after carrying several children to safety who were near a dam.

Witnesses told officers several children had been swimming in a river near the Clearwater Dam on Clearwater Lake.

Some got caught up in rushing waters that came from the dam and according to police, "could not free themselves."

"The water level at the dam was considerably higher due to the large amount of rain received recently," the sheriff's office said.

An 8-year-old girl was pulled out of the water and resuscitated. Neeland, who witnesses said had been underwater for about 10 minutes, was also pulled out but remained unresponsive despite several life-saving efforts by witnesses and medics.

Neeland pulled several of the younger children to safety before she went under water, police said.

"Raina loved cooking with her grandma also she loved helping take care of her siblings and cousins," the campaign says.