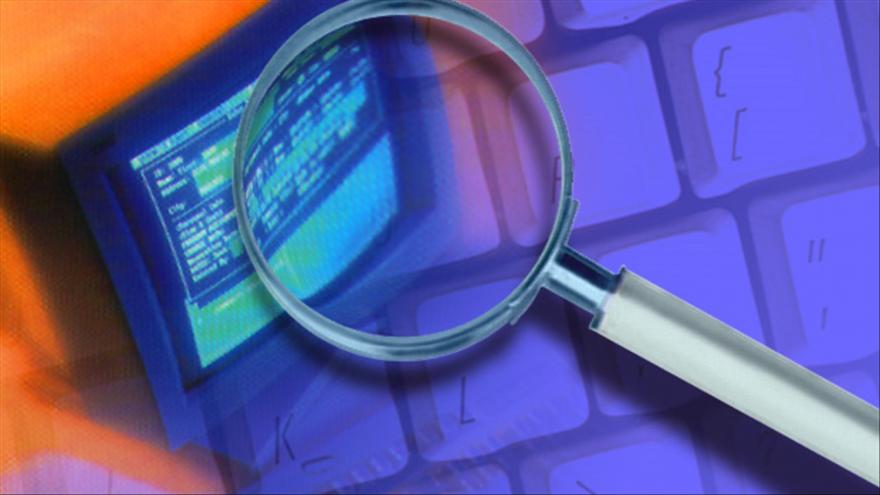 (CNN) -- A woman in Alaska charged with murdering her two children almost two years apart searched the internet for ways to kill -- and get away with it -- before calling for medical help for her baby daughter, police in Fairbanks said.

Stephany Lafountain called Fairbanks emergency services in November 2017, saying her 13-month-old child was not breathing. An hour earlier, police say, her internet searches had included "ways to suffocate," "ways to kill human with no proof," and "How to: Commit the Perfect Murder."

The child was rushed to a hospital but died four days later.

While investigating, police found that in September 2015, Lafountain also had called for help when her then 4-month-old child, also a girl, was not breathing. The death of that baby wasn't investigated as a homicide at the time, but the similarities in the two cases caused investigators to broaden their probe, the police said in a press release.

"This is just an unimaginable tragedy," Fairbanks Police Chief Eric Jewkes said at a press conference. "We have two infants, we have two babies, that were killed by their mother. How do we even imagine that?"

Lafountain, 23, was arrested Thursday and is charged with first- and second-degree murder of both children, identified by police only as C.P. and J.L. An unidentified public defender was appointed Friday to represent her, according to a case status posted online.

CNN has been unable to reach Lafountain's attorney.

J.L died in 2017 from lack of oxygen to the brain, and C.P., whose father was from a previous relationship, had symptoms consistent with suffocation, police said. Autopsies showed that both children were "entirely healthy, with no genetic abnormalities, no diseases, and no injuries."

In the course of their nine-month investigation, police found that an hour before calling for help in the latest incident, Lafountain's internet searches also included "Best ways to suffocate," Can drowning show in an autopsy report," "16 steps to kill someone and not get caught," Drowning and Forensics," and "Suffocating and Smothering."

J.L.'s father was in the military and deployed when Lafountain called emergency services at 6:24 p.m. on November 20, 2017. She also called the father's family, who tried to resuscitate the child.

Jewkes thanked the family for keeping silent over the nine months it took to investigate the case and arrest Lafountain.

The family "suffered in obscurity, in silence," Jewkes said. "They shouldered the grieving process alone, and we're going to bring this out to light and hopefully provide some kind of closure to them."