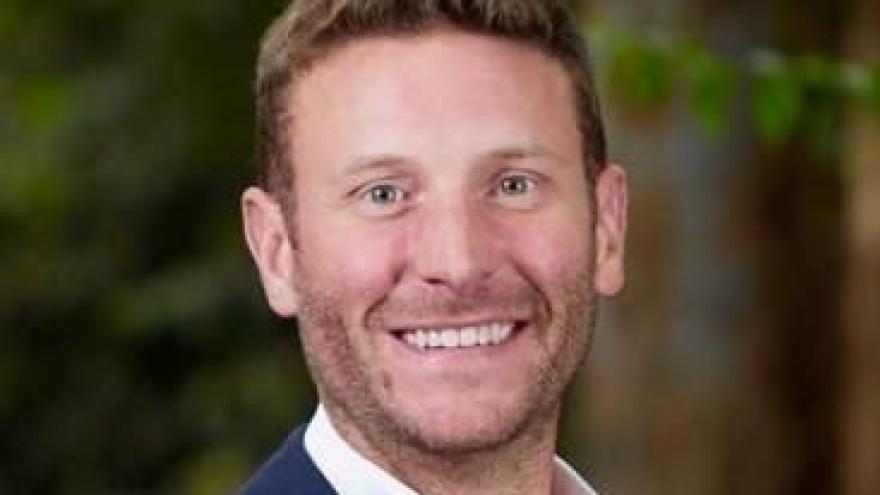 An American business investment adviser and former Peace Corps member was among those killed in a terror attack on a Kenyan hotel compound, the company he founded said Wednesday.

(CNN) -- American businessman Jason Spindler survived the September 11 attacks in New York only to die this week in another act of terror.

Spindler was among those killed Tuesday in a terror attack on a Kenyan hotel compound, the company he founded said Wednesday.

He would have turned 41 next week, his parents told CNN affiliate KTRK.

DusitD2 is an upmarket cluster of shops and hotel facilities in the Kenyan capital, his company said.

Spindler dedicated his life to helping others through his work as a business investment adviser, his parents told KTRK. It's what brought him to Nairobi, they said.

Spindler was the founder, CEO and managing director of I-DEV International, a strategy and investment advisory firm that attempts to grow businesses in emerging markets.

Long before he started his own company, he worked at 7 World Trade Center in New York, his mother Sarah Spindler said.

He was late to work the morning of September 11 when the planes hit the towers, she said. He was emerging from the subway as the first tower fell, she said.

Later on, he joined the Peace Corps in northern Peru, where he helped farmers develop a co-op that would let them sell to larger markets, his mother told KTRK.

According to his biography on I-DEV's website, he led the growth of a $7 million locally owned agribusiness during his time in the Peace Corps.

He also worked as an investment banker with Salomon Smith Barney/Citigroup, and advised more than 100 small- or medium-sized businesses in emerging markets, his biography reads.

"We all miss him so much. And it's so sad that such a bright young person is taken away by terrorism," Sarah Spindler told NBC News.

Spindler was a University of Texas business graduate who received a doctoral law degree at New York University,

Those who knew him at NYU remembered him fondly, the university's law school said Wednesday.

"His tragic death is a loss not only to his loved ones, but to the community of individuals dedicated to improving the lives of others through social enterprise," the university said in a statement.