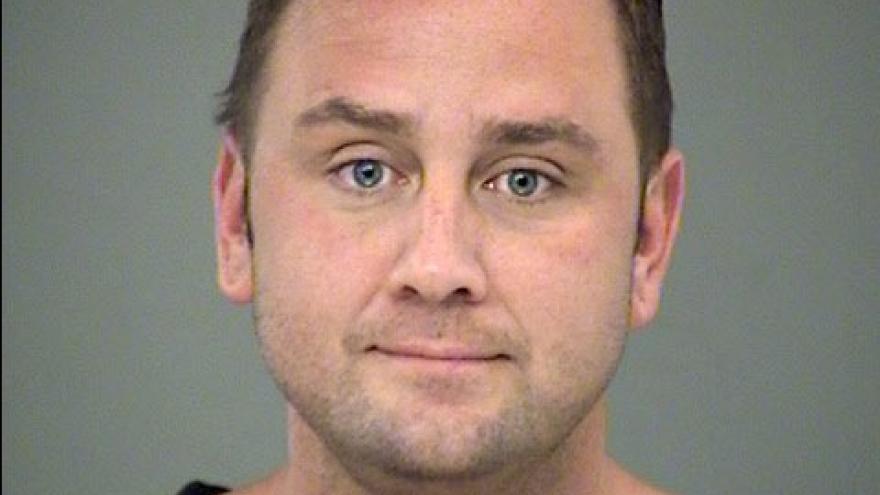 (CNN) -- An Indiana state representative was charged with drunken driving and impersonating an officer after he tried to buy cocaine "party favors" at a local bar, court documents show.

Democratic lawmaker Dan Forestal, 36, was elected in 2012. He was charged with one count of operating a vehicle while intoxicated, resisting law enforcement and impersonating a public servant, the Marion County Sheriff's Department said Thursday.

His encounter with real officers happened Saturday night, after a resident called 911 to report someone impersonating an officer in in Indianapolis.

Forestal told the person he's an officer doing a drug bust in the area, a probable cause affidavit says. He allegedly asked where the "people selling drugs" lived and flashed a badge on a silver chain.

When officers arrived, they found him in his car. He held onto the steering wheel and refused to step out, and was handcuffed after a brief struggle, the probable cause affidavit says.

He threatened to sue the officers for violating his rights, according to the affidavit, which also accused him of trying to buy cocaine.

During that incident, he also identified himself as a firefighter, a state representative and the nephew of the Marion County Sheriff, according to the affidavit. The Indianapolis Fire Department confirmed he's been an active firefighter for 12 years.

Earlier that evening, before his police encounter, he'd allegedly asked customers at a local bar where he can buy "party favors" such as cocaine," the affidavit says.

His attorney, Jim Voyles, told CNN he does not speak to the media about his cases.

The Indianapolis Fire Department told CNN that Forestal has been suspended without pay for 240 hours.

Once that suspension is served, he will be placed on administrative duties and "will not be responding on runs or acting in the capacity of a suppression firefighter/EMT," Rita Reith, Battalion Chief with IFD said. Depending on the outcome of the case, the fire department will determine the next course of action, Reith said in a statement.

Marion County Prosecutor Terry Curry plans to seek a special prosecutor in the case because Forestal has made campaign contributions in the past and worked as a campaign volunteer.