An Indianapolis police officer and a suspect are wounded in a shootout following a vehicle chase, officials say 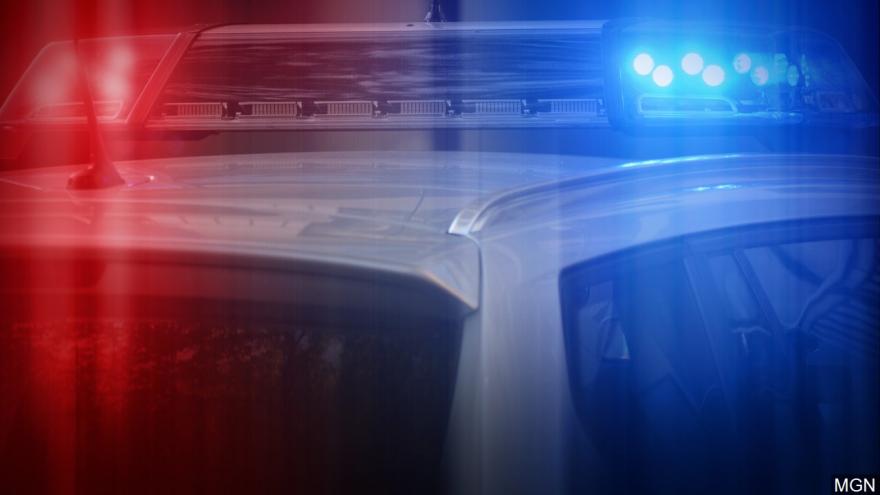 (CNN) -- An Indianapolis police officer and a suspect in a separate shooting were wounded in an exchange of gunfire following a vehicle chase Saturday afternoon, authorities said.

The female officer, who was shot several times, was released from a hospital after treatment, the Indianapolis Metropolitan Police Department said. The suspect was in critical condition at a hospital following Saturday's shootout, the IMPD said.

The incident began with a report of the initial shooting, in which two people were shot on the funcity's northwest side, IMPD spokesperson Genae Cook said.

When officers arrived at the first shooting scene around 3:40 p.m., they found the two injured people. Those two were sent to a hospital; one was in critical condition and the other in stable condition as of Saturday night, the IMPD said. The names of these injured people also were not released.

Police eventually encountered a suspect in the shooting, Cook said.

The suspect drove off, and police officers pursued until the suspect's car stopped, Cook said.

When the car stopped a few miles southeast of the first scene, five police officers exchanged gunfire with the suspect -- leaving one officer and the suspect wounded, Cook said.

Per standard procedure, all five officers who fired their weapons will be put on administrative leave while the IMPD conducts an internal investigation, Cook said.