An officer stopped to help who he thought was a stranded motorist. Instead, he helped deliver a baby 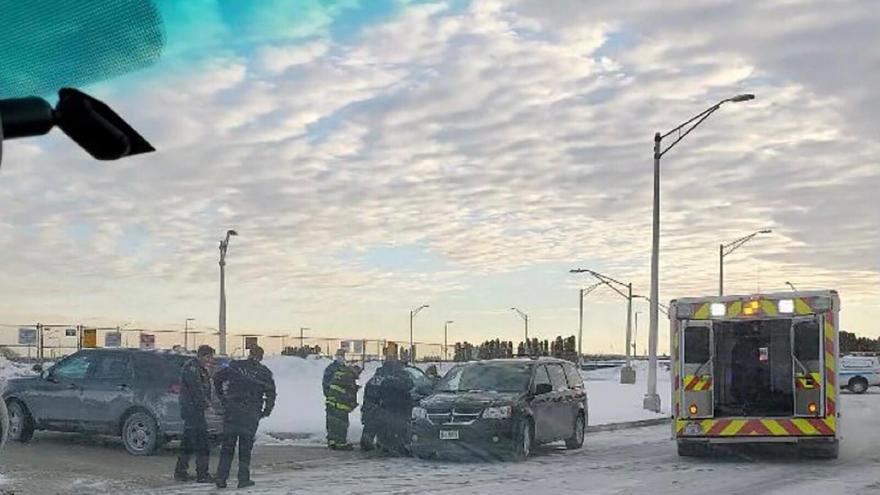 An officer thought he was going to help a stranded motorist. Instead, he discovered a woman in labor.

An officer who stopped to help who he thought was a stranded motorist near Chicago's O'Hare International Airport Sunday morning quickly discovered the vehicle's passenger was actually in labor, the Chicago Police Department said in a statement.

The officer immediately called the Chicago Fire Department for assistance.

But the woman could not wait for an ambulance as the baby was already crowning, police said.

"The officer was at the right place at the right time and was able to deliver a health baby boy," police said.

The mother and her baby were transported to a nearby hospital and are both "doing great," the statement added.

"While we would like to highlight this 25-year veteran officer and his remarkable work, he would prefer the spotlight be focused on mother and son," police said. "Congratulations to the new mother and Happy Birthday to the newborn baby boy."

Police spokesman Michael Carroll told the Chicago Sun-Times the officer is about two weeks from retirement.