An Ohio zookeeper is recovering after a cheetah attack 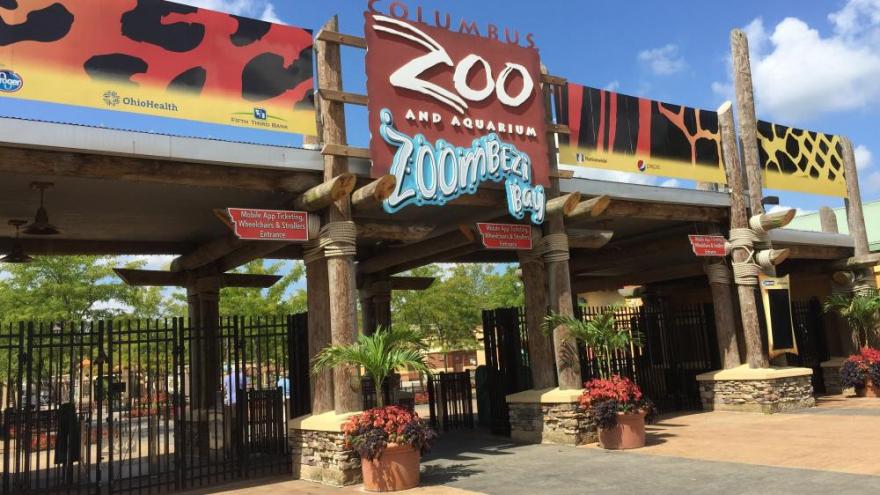 A keeper at the Columbus Zoo and Aquarium is recovering after being attacked by a cheetah on March 11, according to a statement from the zoo.

(CNN) -- A keeper at the Columbus Zoo and Aquarium is recovering after being attacked by a cheetah on Thursday, according to a statement from the zoo given to affiliate WSYX and shared with CNN.

Two staff members were walking the 4-year-old cheetah named Isabelle from the cheetah facility in the Heart of Africa section to a behind-the-scenes yard for her daily exercise. Another keeper was walking in the area at the same time, according to the statement from the Powell, Ohio, zoo.

Isabelle's care team says she was harnessed, and was "calm and purring" so they "invited the keeper to approach closer." But when the keeper came nearer, Isabelle "crouched down and lunged" toward the keeper.

The keeper works around giraffes and other hoofstock and the zoo believes the scent of these other animals on the keeper caused Isabelle to attack.

The zoo team members immediately contacted authorities who provided on-site treatment and then transported the keeper to the hospital for further evaluation.

The zoo says this is Isabelle's first incident and "she shares a close bond with her care team." She also participates in the cheetah run as one of the fastest runners.

Isabelle is now under a 30-day quarantine, per the Delaware County General Health District rules, to ensure she does not show signs of illness. And she will be back in the Heart of Africa section of the zoo once her quarantine is over.

The zoo says this incident did not occur in a public area. The zoo is not releasing any details about the keeper's injuries due to privacy reasons, but said "the keeper was treated and discharged from an area hospital."

The Columbus Zoo and Aquarium is home to more than 10,000 animals representing over 600 species from around the world.