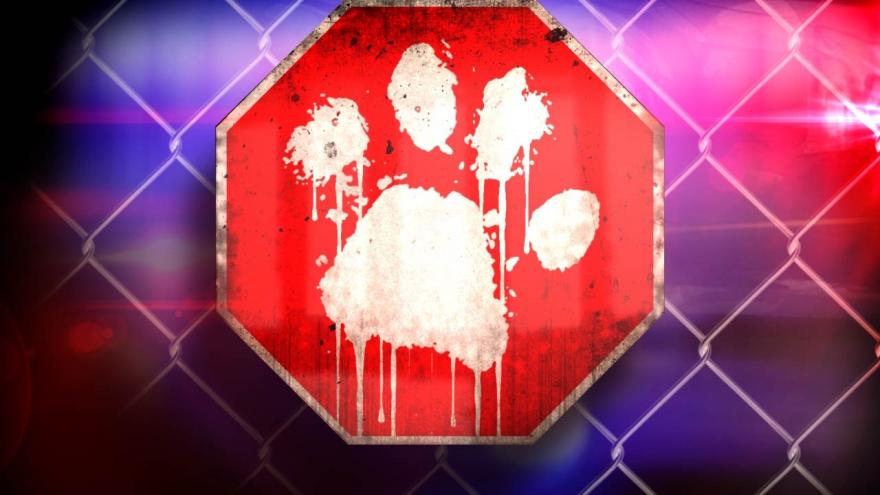 The Evansville Courier & Press reports that the measure was approved Wednesday by the House on a 92-0 vote that sends it to Holcomb for consideration.

If the governor signs it into law, animal cruelty offenses such as abandoning or abusing an animal that are now charged as Class A misdemeanors could be charged as Level 6 felonies.

Hatfield says the final version of his bill takes "significant steps toward sending a clear message that if you choose to abuse animals, you will pay for it."