Anthem insurance will cover medical airlifts in some states 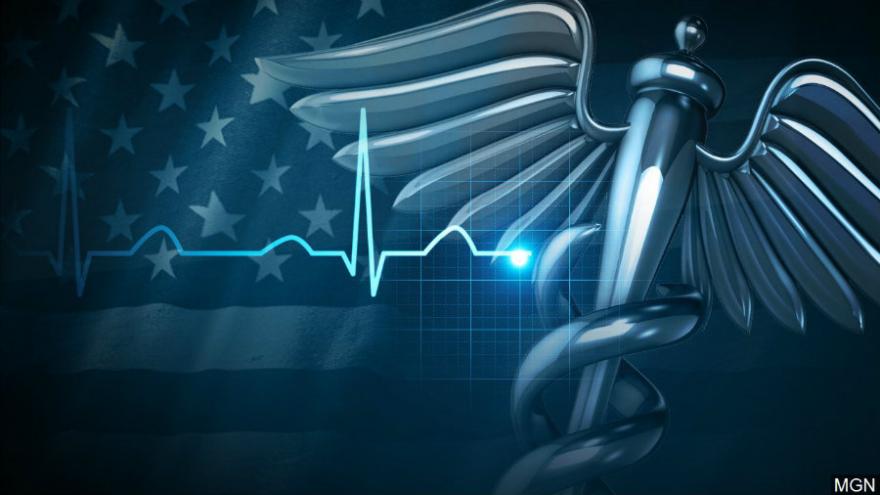 Before the agreement, Anthem Blue Cross Blue Shield of Missouri had no in-network air ambulance providers.

The newspaper reported in June that the lack of in-network air ambulance providers left families with thousands of dollars in bills after a family member was airlifted to a hospital.

Sen. Claire McCaskill, D-Mo., has drafted legislation to allow states to regulate the medical costs of air ambulances. She called the new agreement a step in the right direction.