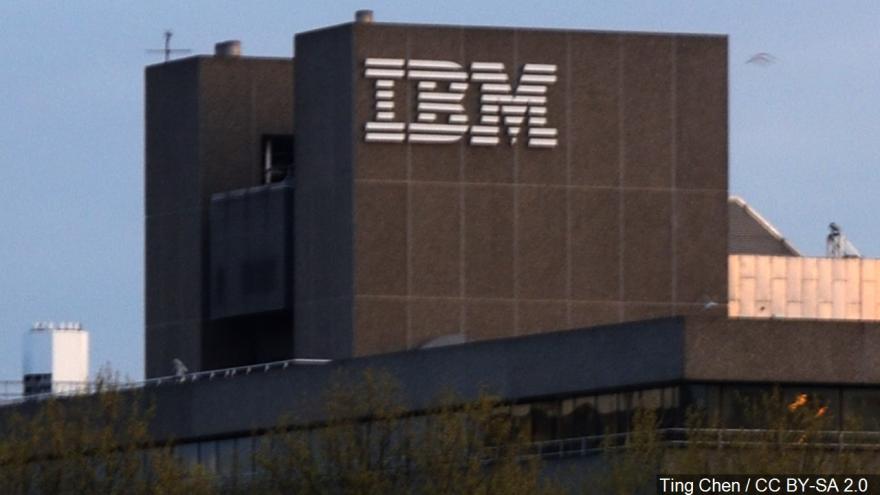 INDIANAPOLIS (AP) — Indiana's Court of Appeals has upheld a judge's finding that IBM owes the state $78 million in damages stemming from the company's failed effort to automate much of the state's welfare services.

Friday's ruling affirmed Marion Superior Court Judge Heather Welch's August 2017 award to the state, but it also found that IBM is entitled to interest on nearly $50 million in state fees that Welch ruled Indiana owes the company. The court left it to Welch to calculate that interest.

IBM didn't immediately respond to a request for comment.

Indiana and IBM sued each other in 2010 after then-Gov. Mitch Daniels cancelled the state's $1.3 billion contract with IBM to privatize and automate the processing of welfare applications.