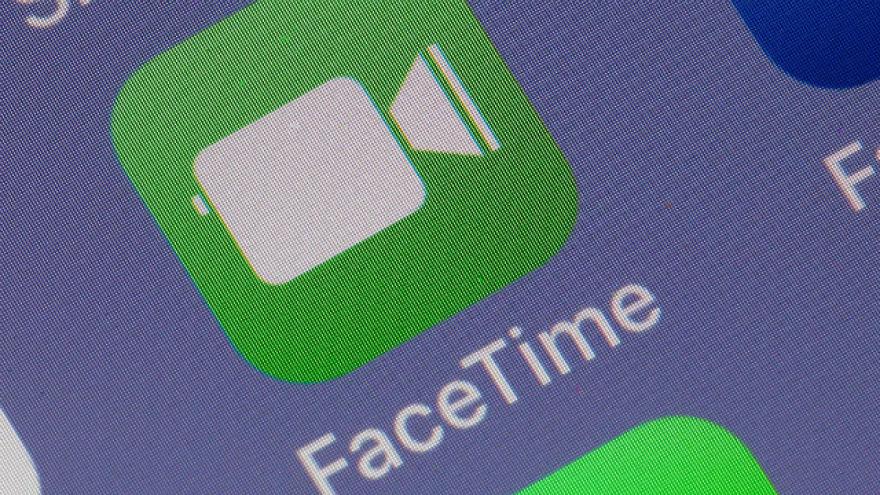 Apple said a fix for a FaceTime bug that let users eavesdrop on others won\'t be available until next week. Photo courtesy Chesnot / Getty Images

(CNN) -- Apple said a fix for a FaceTime bug that let users eavesdrop on others won't be available until next week.

The FaceTime flaw allowed people who started a call to hear live audio on the recipient's phone, even if the person hadn't accepted the call. In some cases, the caller could even see through the recipient's front-facing camera, if they pressed the volume button to dismiss the call. The bug was triggered when you added someone to a group FaceTime call.

On Monday, Apple said it had identified a fix for the problem and would release it in a software update this week. But on Friday, an Apple spokesperson said the software update wouldn't roll out until next week. It's unclear why the fix has been delayed.

"We sincerely apologize to our customers who were affected and all who were concerned about this security issue," the Apple spokesperson said on Friday.

Apple also thanked the family responsible for reporting the bug. Fourteen-year old Grant Thompson discovered the glitch when he tried to FaceTime with his friends about nine days before Apple publicly confirmed the issue.

The bug worked on iPhones and iPads with iOS 12.1, and Apple PCs running macOS Mojave, which have the recently added Group FaceTime feature.

His mother, Michele, told CNN Business she reported the issue to Apple in multiple ways, from email and phone calls to sending the company a fax, but it failed to respond. Ultimately, Apple disabled the Group FaceTime feature after the issue was flagged by tech blog 9to5Mac and users started to post videos of the bug in action on social media.

"We are committed to improving the process by which we receive and escalate these reports, in order to get them to the right people as fast as possible," the Apple spokesperson said.

The spokesperson added the engineering team began working on a fix as soon as they became aware of the issue.

Apple has positioned itself as a champion of consumer privacy at a time when other tech companies such as Facebook and Google have come under fire for their own data privacy practices. But now Apple finds itself under scrutiny.

The company faces at least one lawsuit over the bug as well as an investigation from the state of New York. Sen. Amy Klobuchar, a Democrat representing Minnesota, called the FaceTime bug "a clear violation of consumers' privacy protections."