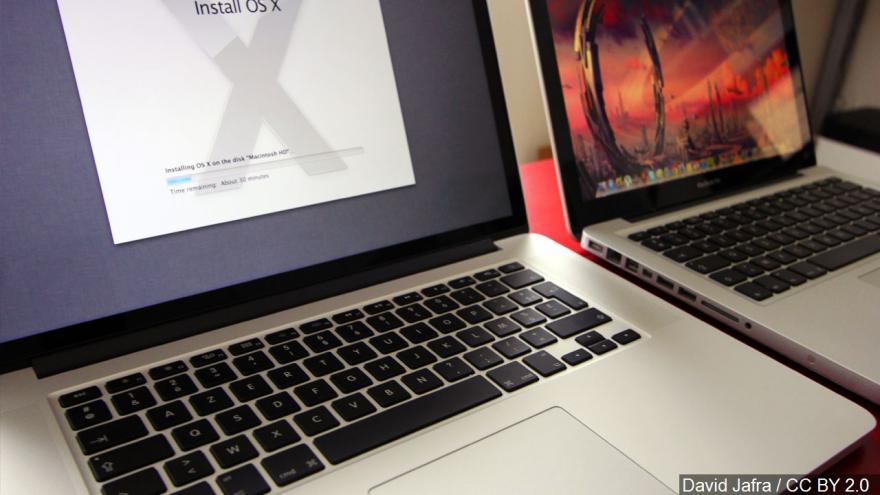 (CNN) -- Apple is doing a voluntary recall for certain versions of its 15-inch MacBook Pro laptops due to batteries that "may overheat and pose a safety risk."

In a notice issued Thursday, Apple said the units were mostly sold between September 2015 and February 2017.

People can visit Apple's website and enter their laptop's serial number to see if their computer is part of the voluntary recall. If it is affected, Apple recommends not using the computer. The company will replace the batteries for free, but customers need to take their device to an Apple Store or authorized retailer, or mail it in to Apple support. The company says repairs could take one to two weeks.

Apple said the recall doesn't pertain to other 15-inch MacBook Pros or any other Apple laptops.

This announcement comes just a few months after Appleissued a similar recall for two types of plug adapters because of a risk of electric shock. Issued in April, that voluntary recall affected the AC wall plug adapter sold with Macs and some iOS devices between 2003 and 2010, and a three-pronged plug sold in Apple's global travel adapter kit.