Apple says they will fix FaceTime bug that allows eavesdropping 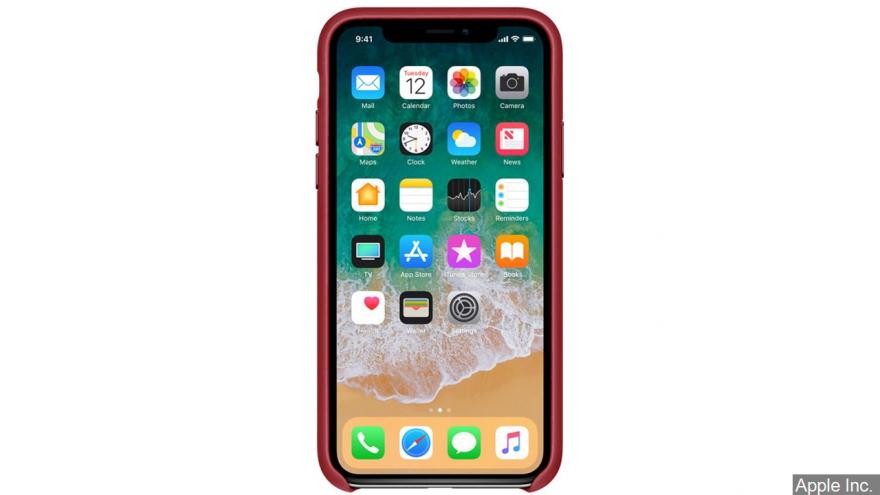 Apple has made the group chat function in FaceTime unavailable after users said there was a bug that could allow callers to activate another user's microphone remotely.

The bug was demonstrated through videos online and reported on this week by tech blogs. Reports say the bug in the video chat app could allow an iPhone user calling another iPhone through Group Facetime to hear the audio from the other handset — even if the receiver did not accept the call.

"We're aware of this issue and we have identified a fix that will be released in a software update later this week," Apple said in a statement Tuesday.

Its online support page noted there was a technical issue with the application and that Group Facetime "is temporarily unavailable."

The governor of New York, Andrew Cuomo, released a statement warning people about the bug and urging people to disable the app until Apple fixes the issue.

Apple is due to report its latest quarterly earnings later Tuesday amid intense investor interest in the company's financial health. Earlier this month, Apple said that demand for iPhones was waning and that its earnings for the final quarter of 2018 would be below expectations — a rare downgrade from the company.