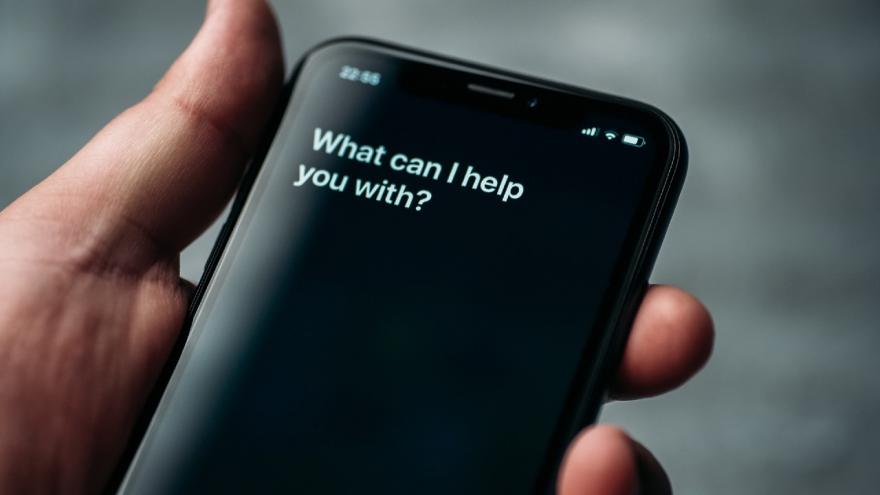 (CNN) -- Apple is set to host its first product launch of the year next week, and it's expected that it will be announcing an updated iPad Pro as well as new AirPods.

The company on Tuesday sent out press invitations for a virtual event -- with the tagline "Spring Loaded" -- that will take place on Tuesday, April 20, at its Apple Park headquarters in Cupertino, California.

Apple's Siri had actually revealed the date ahead of the official announcement, giving it as an answer to users who asked when the company will host its next big product launch.

Apple is expected to introduce a refresh to its iPad lineup: an updated iPad Pro with a super-bright LED display and a redesigned iPad mini with smaller bezels and a larger display, according to Bloomberg. The company is also reportedly readying its next-generation AirPods 3, featuring a design more in line with its higher-end AirPods Pro, along with spatial audio support and touch controls.

Apple's MacBook Pro and MacBook Air are also due for a refresh, but it's unclear if they'll get one as early as next week. Apple recently discontinued its iMac Pro line, once the most-powerful computer the company offered, as well as its original HomePod to focus more on the HomePod mini.

The company is also rumored to be working on smart glasses and an augmented reality/virtual reality headset, but it's unlikely we'll learn anything about any of those products this month.