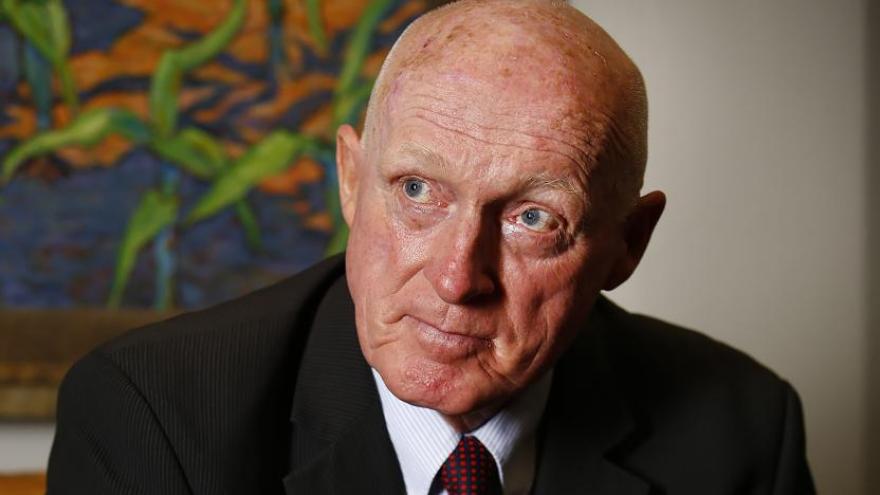 (CNN) -- A Republican bill that would have overhauled elections in Arizona -- including giving the state legislature the power to reject election results -- proved to be too much even for state GOP leaders this week.

The speaker assigns all new bills to a committee for consideration before they can have full House votes, a choice that often has a great effect on a measure's chance of success. But on Tuesday, Bowers took the unprecedented step of ordering all 12 House committees to consider the elections bill, virtually ensuring it will never reach the floor.

The bill's lead sponsor, Republican state Rep. John Fillmore, referred to the move as a "12-committee lynching" in an interview with CNN affiliate KPHO/KTVK.

Bowers and Fillmore did not respond to CNN's request for comment Thursday.

Under the bill, Arizona legislators would meet in a special session to review the ballot tabulating process for primary and general elections and decide whether to "accept or reject election results." If the legislature rejected the results, "any qualified elector may file an action in the Superior Court to request that a new election be held," the bill says.

The legislation would have made several significant changes to the battleground state's election procedures, such as mandating that voting occur only on Election Day and in person.

In doing so, the bill would have eliminated early voting and the state's widely used vote-by-mail program, which does not require an excuse to vote absentee.

Fillmore's proposal would have required voting by only paper ballots, banning electronic machines for all voters except for those with disabilities.

The bill would have also required that ballots be counted by hand, instead of using electronic equipment to tabulate election results -- and returns completed within 24 hours after polls close.

Two senators, including the Senate president pro tempore, Vince Leach, and a dozen other state Republican House lawmakers had signed on as sponsors to the bill.

Bowers told Capitol Media Services that there is no way the bill will secure approval from each House committee and that the provision allowing state lawmakers to reject election results is unacceptable.

"We gave the authority to the people," he told the outlet.

Bowers also objected to the proposal to hand-count all ballots, according to the outlet, telling Capitol Media Services that "there's individual elements (of the bill) that harm accuracy, speed and dependability of a vote," adding: "And if I can stop it, I'm not going to let that happen.''

Fillmore had previously told CNN that he's trying to "ensure the integrity of the voting process."

He argued that lawmakers should have the authority as "representatives of the people" to review the vote count.

"If there's a problem, we're not overturning anything. We're just trying to put the skids on it and say, 'This has to be adjudicated,' " he said.