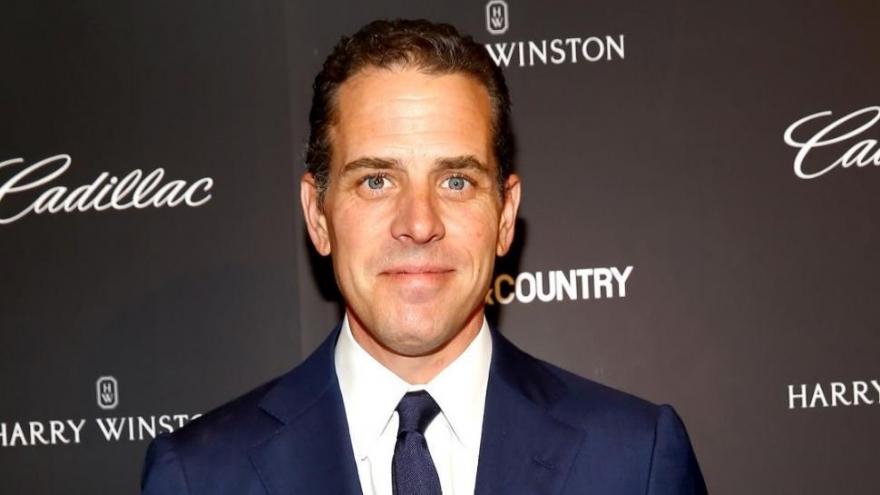 (CNN) -- A DNA test has "established with scientific certainty" that Hunter Biden, the son of former Vice President Joe Biden, is the father of an Arkansas woman's baby, according to a motion filed Wednesday by the woman.

The filing says Hunter Biden "is not expected to challenge the results of the DNA test or the testing process."

Hunter Biden had denied in a previous court filing that he had fathered the child, but agreed in October to a paternity test.

Neither Joe Biden's campaign nor an attorney for Hunter Biden immediately responded to requests for comment.

It's the latest development to thrust the former vice president's son into the spotlight as Joe Biden seeks the Democratic 2020 presidential nomination. The news came just hours before 10 Democratic contenders met in Atlanta for a debate.

Hunter Biden has been the subject of scrutiny in recent months over his business dealings in Ukraine. President Donald Trump's efforts to convince Ukraine's President to investigate the company that had reportedly paid Biden as much as $50,000 per month to sit on its board is the subject of the House's impeachment probe. There is no evidence of wrongdoing on the part of either Biden in Ukraine.

Lunden Alexis Roberts, 28, had filed a lawsuit in May seeking child support and health care for the child, who was born in August 2018. Her attorneys' latest filing also notes that members of Biden's family are eligible for Secret Service protection.

In Wednesday's filing, Roberts asked the court to seal the name and identifying information of the child in anticipation of the court granting an order of paternity as a result of the DNA test.