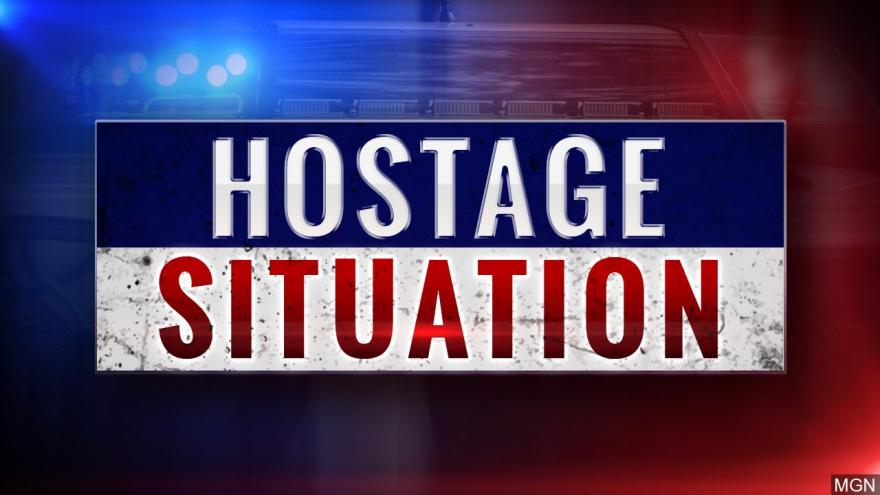 RIO DE JANEIRO (AP) — An armed man holding dozens of people hostage on a public bus Tuesday in Rio de Janeiro and threatening to set the vehicle on fire was seized by police after a four-hour long standoff, Brazilian police said.

The man armed with a gun and a knife took 37 people hostage around 5:30 a.m. on a busy bridge linking the suburb of Sao Gonçalo to downtown Rio de Janeiro, before being controlled by police forces. It was immediately unclear if he had been shot.

Six hostages were released in the first few hours and police said they told authorities the man had spilled gasoline in the bus and threatened to set it on fire. Officials said the man had identified himself as a policeman but that they were not able to confirm this information.

Hans Moreno, one of the hostages onboard, said on TV Globo the man was not behaving in an aggressive way and was "very calm."

The man had not made any particular demands and appeared to have "psychological problems," a spokesperson for the traffic police said on TV Globo.

Rio's elite police force known as BOPE was in charge of the negotiations. A sniper was placed nearby. Traffic has been blocked in both directions on the bridge, with hundreds of vehicles waiting in line.

Sao Gonçalo is a violent, impoverished suburb separated from Rio by Guanabara Bay. Many use the bridge to go to and from work.