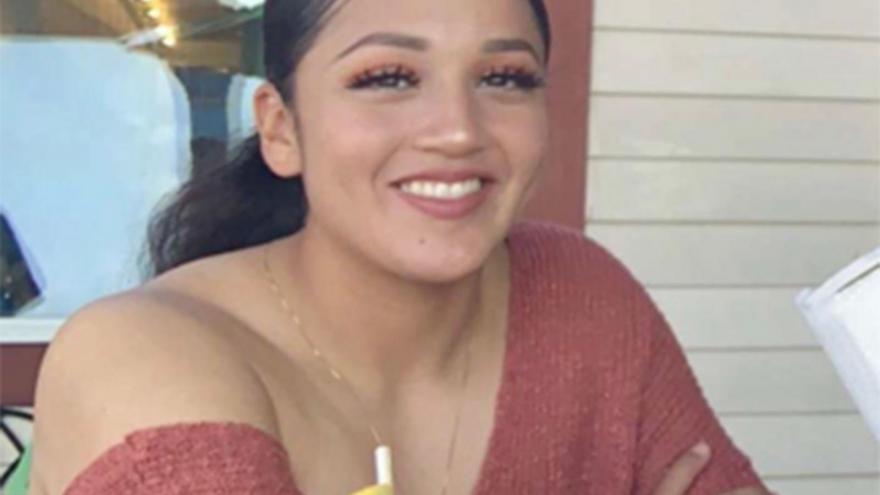 (CNN) -- The US Army is assembling a panel of four civilian consultants to review the "command climate and culture" at Fort Hood in Texas, in the wake of the killing of Spc. Vanessa Guillen, Army Secretary Ryan McCarthy announced Friday.

McCarthy announced the investigation following a meeting Friday with US Rep. Sylvia Garcia of Texas, who had demanded an independent investigation into Fort Hood's handling of the murder of Guillen, one of Garcia's constituents.

Other reviews are underway, but this one takes the matter outside of Army hands by bringing in outside consultants. The consultants' names have not yet been made public. They are expected to spend five to 10 days on the base.

It's not clear what the consultants could do regarding talking to civilians off base. While on base, they are expected to review previous command climate surveys, inspector general reports, criminal military justice reports and the sexual harassment and sexual assault response programs at Fort Hood.

Guillen, 20, was last seen in the parking lot of her barracks at Fort Hood on April 22, according to the US Army Criminal Investigation Command (CID). Her remains were found June 30, according to her family's attorney, Natalie Khawam.

Guillen was bludgeoned to death with a hammer in the armory room where she worked. Her body was transported from the military installation by her killer, Khawam said, citing details the family learned during a meeting with Army investigators.

Spc. Aaron Robinson, a 20-year-old soldier suspected in the disappearance of Guillen, killed himself after police confronted him in Killeen, Texas, authorities said July 1. Texas Rangers arrested another civilian suspect in connection with the case, according to CID.

Guillen was a small-arms repairer assigned to Support Troop, Engineer Squadron, 3rd Cavalry Regiment. A private first class when she disappeared, she was promoted to specialist effective July 1, based on time in service, according to Fort Hood.

Robinson was a combat engineer assigned to A Troop, Engineer Squadron.

At a news conference, Garcia said it would be up to Defense Secretary Mark Esper "to make that decision and to make sure that the Department of Defense does its job, and does a full independent investigation."

"The purpose of this independent review is to determine whether the command climate and culture at Fort Hood and the surrounding military community reflects the Army's values including respect, inclusiveness and workplaces free from sexual harassment, and the commitment to diversity," according to a statement from the Army.

Fort Hood is conducting an investigation in whether Guillen was sexually harassed.

And an Army Inspector General investigation is assessing whether the climate fostered by Fort Hood commanders is supportive of reporting incidents of sexual harassment and sexual assault.

Esper and Chairman of the Joint Chiefs Gen. Mark Milley were questioned about Guillen's death during a congressional hearing on Thursday. Milley raised concerns that warning signs of serious trouble may have been missed.

"I suspect, although I don't know, that there were probably some missed signals and one of the key lessons that we've learned in other situations is when we do get early warning, it's to take action and take action swiftly and appropriately," he said.