Arrest made over suspicious packages sent to military facilities 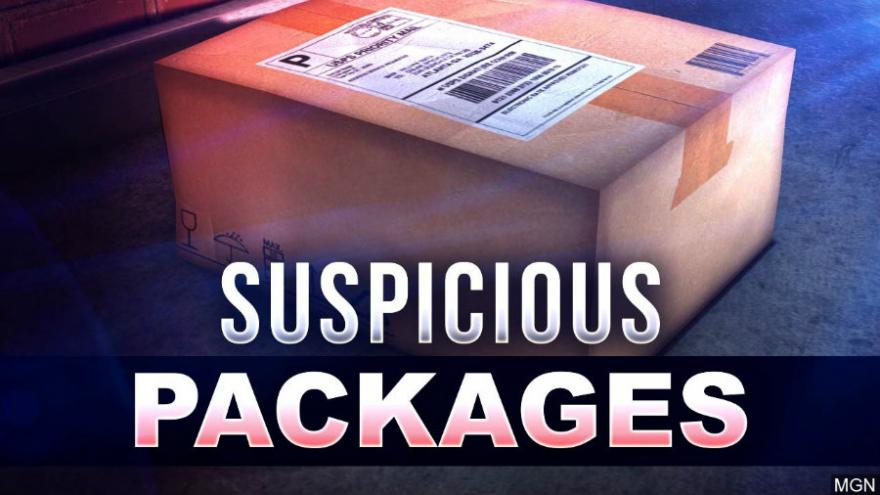 (CNN) -- An arrest has been made in Washington state in connection to the multiple suspicious packages that were sent to military and government facilities in the Washington, DC, area, according to a law enforcement official. 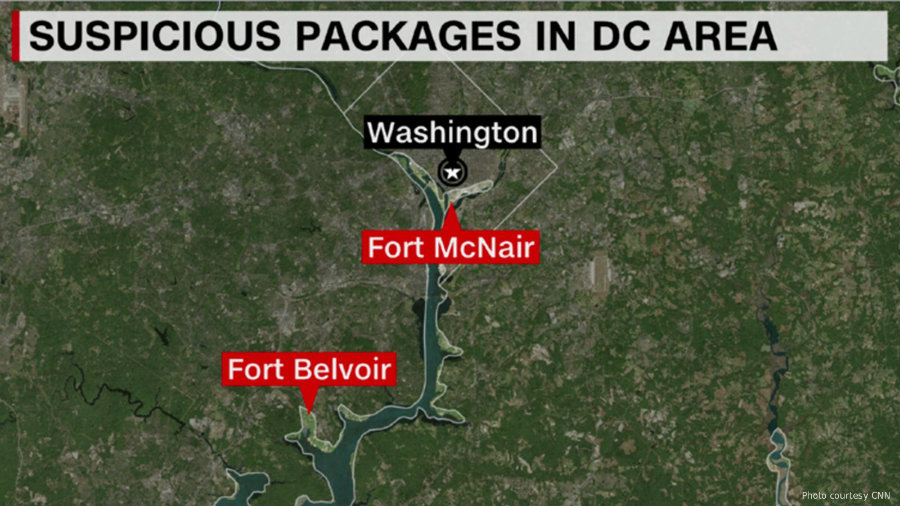 The suspect is expected in court later Tuesday.

CBS News was first to report the arrest.

On Monday, a law enforcement official told CNN that more than 10 devices were sent to various DC-area facilities. That official also said that all the devices were very crude, involving black powder, and would not have caused fatalities had they gone off.

Suspicious packages were sent to the FBI, CIA, Fort Belvoir, Fort McNair and a Naval Support Facility in Dahlgren, Virginia.

At least one package, sent to the National Defense University at Fort McNair in Washington, DC, contained explosive material and was ultimately rendered safe. That package arrived at 8:30 a.m. ET and the building was evacuated immediately, according to Army spokesman Michael L. Howard.

"At 12:10 p.m., 52nd Army Explosive Ordnance Disposal from Fort Belvoir, VA, confirmed the package tested positive for black powder and residue," Howard said in a statement. "The X-ray conducted indicates suspected GPS and an expedient fuse were attached. The package was rendered safe. No injuries are reported."

Scanning machines at the facilities detected the suspicious materials upon receipt and the packages are being examined at the FBI lab in Quantico, Virginia, the law enforcement official said.