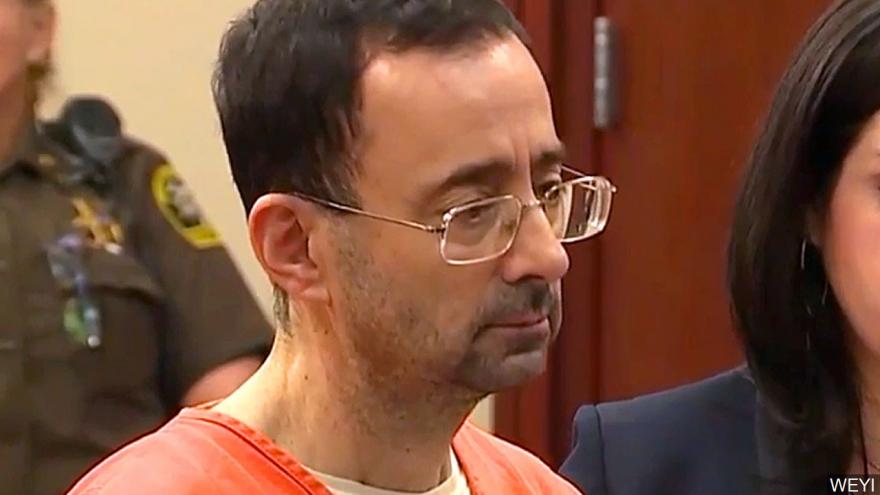 They represent 22 felony counts for allegedly fraudulent payments of roughly $527,000 on the Healing Assistance Fund. Authorities say they also found about $52,000 in unpaid claims.

The school last year closed the fund after John Engler, its then-interim president , said nearly half of the $1.1 million distributed had gone to people trying to defraud the school. It established a similar fund earlier this year.