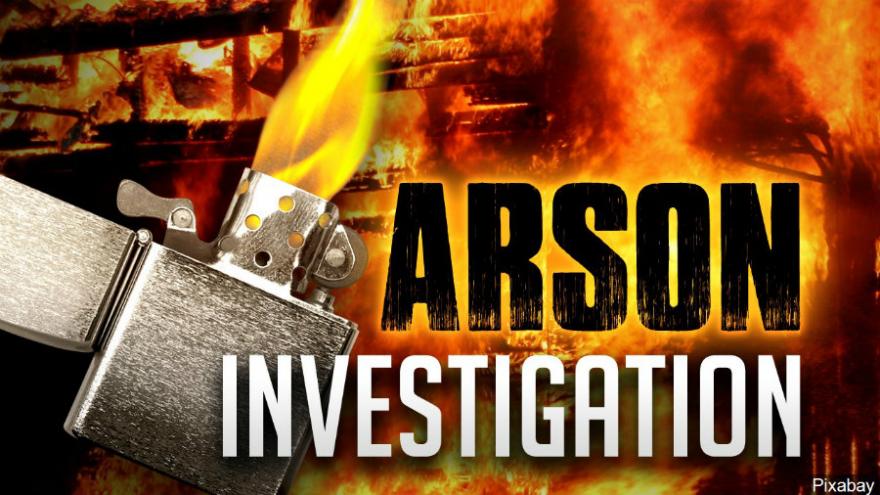 MARION, Ind. (AP) — Investigators have determined a fire likely was intentionally set at an Indiana bar, one day after the brother of NBA star Zach Randolph was fatally shot there.

Firefighters extinguished the blaze that caused an estimated $20,000 in damage. Marion Fire Department Investigator Brandon Eckstein says the cause of the fire was arson.

Early Saturday, Roger Randolph died shortly after he was found shot in the parking lot of the business. Police say no arrests have been made.

Zach Randolph was a star player in Marion and now plays for the Sacramento Kings.

Authorities didn't immediately say whether they believe Randolph's death and the fire are related.