Asian markets rally after the US delays some tariffs on China 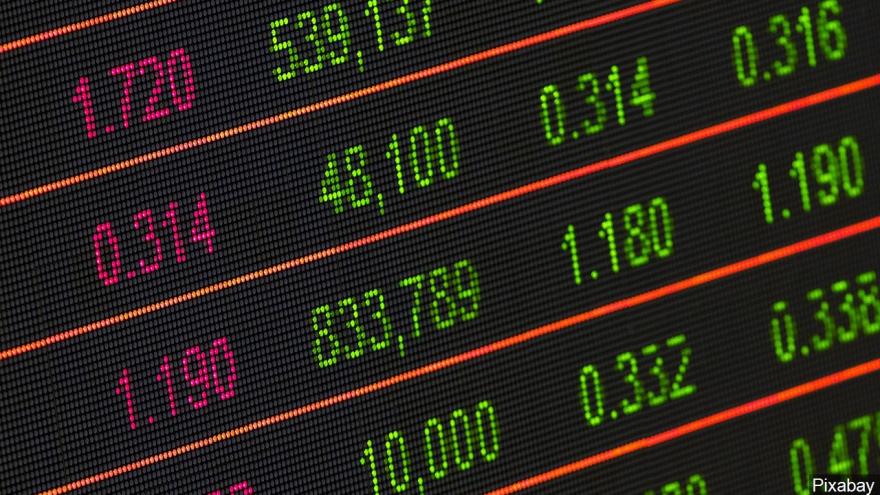 (CNN) -- Asian stocks rallied Wednesday after the United States decided to postpone some tariffs on Chinese goods, fueling hopes for a trade deal between the two countries.

Hong Kong's Hang Seng Indexgained 0.5%, with tech stocks leading the way. Tencent advanced 2.7% ahead of its quarterly results, which will be released later in the day. AAC Technologies and Sunny Optical Technology jumped 1.5% and 9.8%, respectively. Both are suppliers of Huawei, the Chinese tech company that has become a flashpoint in the trade war.

But both indexes pared earlier gains after new data about China's retail sales and industrial production came in worse than expected.

Retails sales grew 7.6% in July, compared with an estimated 8.6% increase.

The Chinese yuan also rallied on the onshore market, after China's central bank guided the currency higher for the first time in more than a week.

The yuan gained 0.3% from Tuesday's levels, trading at around 7.04 per US dollar in mainland China.

But in the offshore market, where the yuan moves more freely, it traded weaker than it did Tuesday -—at around 7.03 yuan per dollar.