At least 12 dead in Bronx fire 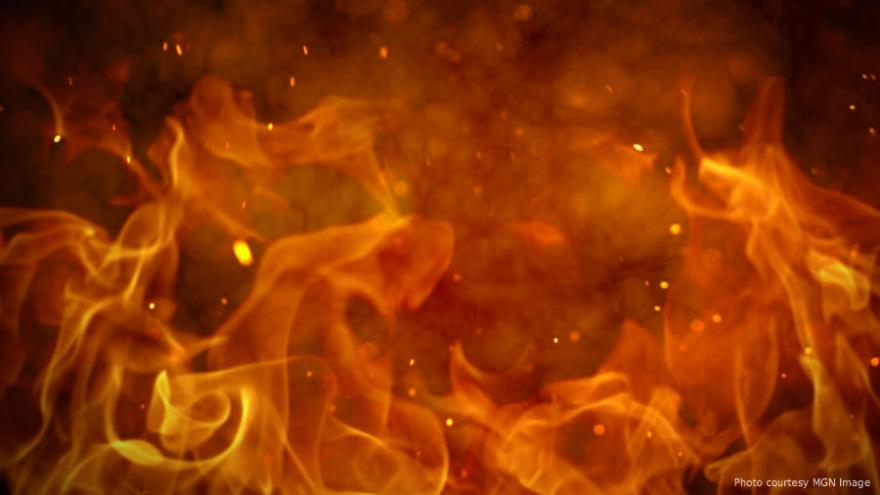 (CNN) -- At least 12 people, including a child, were killed in a fire Thursday night at an apartment building in the Bronx, one of New York City's boroughs, officials said. The cause of the blaze is under investigation.

Mayor Bill de Blasio called it the "worst fire tragedy in this city in at least a quarter century."

He said there were 12 fatalities so far, and that "we may lose others as well."

Four people had been "critically injured," the mayor said, and others were hurt.

The fire has been put out, de Blasio said.