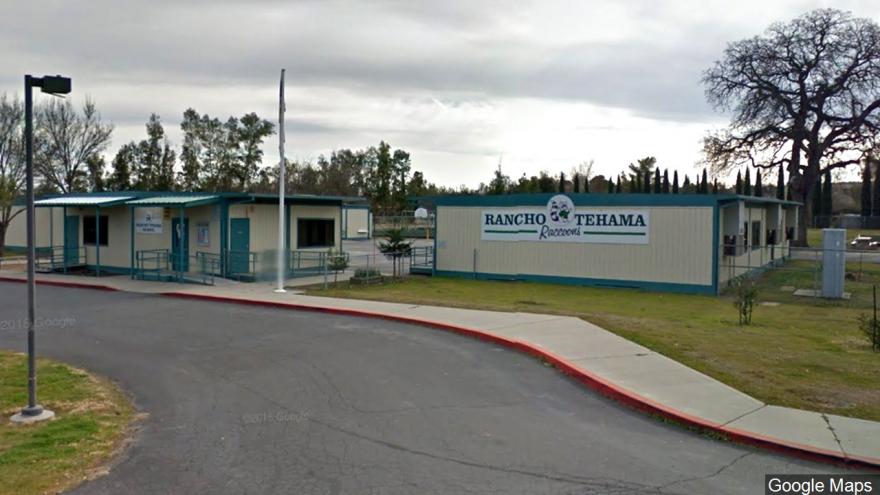 Police fatally shot the attacker after reports of at least seven shooting scenes, including an elementary school, Johnston said.

The violence started with an apparent domestic dispute, according to neighbors, and spread out with the suspect "randomly picking targets," Johnston said.

"This is a sad day for us here in Tehama County," Johnston said.

"Anne and I are saddened to hear about today's violence in Tehama County, which shockingly involved schoolchildren," Gov. Jerry Brown said in a statement. "We offer our condolences to the families who lost loved ones and unite with all Californians in grief."

Some students were transported to hospitals by helicopter, and others were moved to safe locations, the assistant sheriff's said.

At least one student was shot at the elementary school, and another child was shot in a truck along with an adult female, Johnston said.

Three children and an adult are being treated at Enloe Medical Center in Chico, officials said. Their conditions were not available.

Police were still trying to get an accurate count of the injured, Johnston said.

A semi-automatic rifle and two handguns believed to be used by the gunman, who engaged police in a shootout, have been recovered, according to Johnston.

The school district was cooperating with local law enforcement, according to its statement. No other details were available.

The shooting apparently did not start at the school.

The sheriff's office said it has requested Department of Justice evidence investigation teams. The California Highway Patrol and FBI also were assisting.