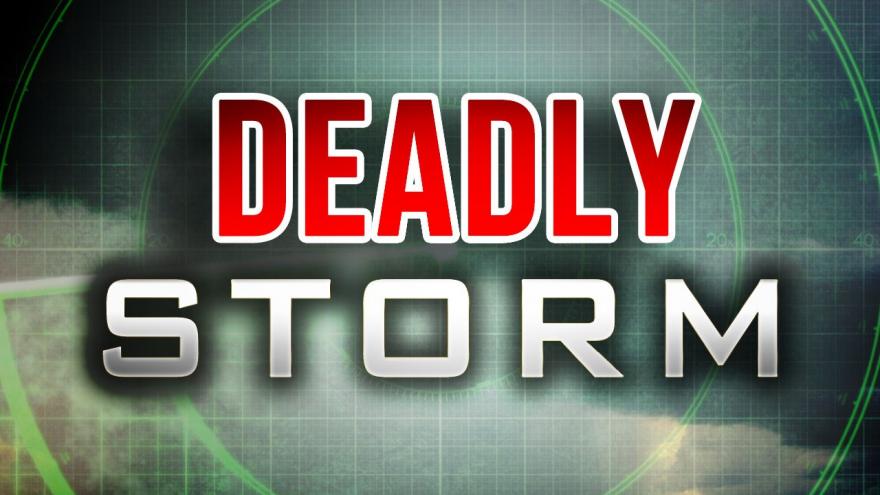 (CNN) -- Scores of people have been killed after a powerful storm swept through the Philippines over the weekend.

In its latest official update, the agency said the death toll had climbed to 68 with a further 12 people injured.

At least 19 others are still missing in the regions of Bicol and Eastern Visayas, officials said.

The storm affected nearly 130,000 people, officials said, with dozens of areas facing power outages as a result of infrastructure damage.

In the aftermath of Usman, several provinces declared a state of calamity, which allows authorities to access emergency funds and resources quickly, according to CNN Philippines.

Thousands of travelers were left stranded at airports, seaports and bus terminals after several domestic flights and ferry services were canceled, Reuters reported.

The national disaster agency said the weather system was "no longer affecting any part of the country" but forecast light rain for some areas.

Tropical weather systems often slam through the Philippines. Typhoon Mangkhut, the strongest typhoon of 2018, battered the southeast Asian country in September, packing winds of up to 270 kph (165 mph) and wreaking devastation across the northern Philippines.

More than 100 people were killed by Mangkhut before it barreled into Hong Kong and southern China.

The worst storm to hit the Philippines in a generation occurred in 2013, when Super Typhoon Yolanda killed more than 6,000 people and displaced nearly 4 million others.